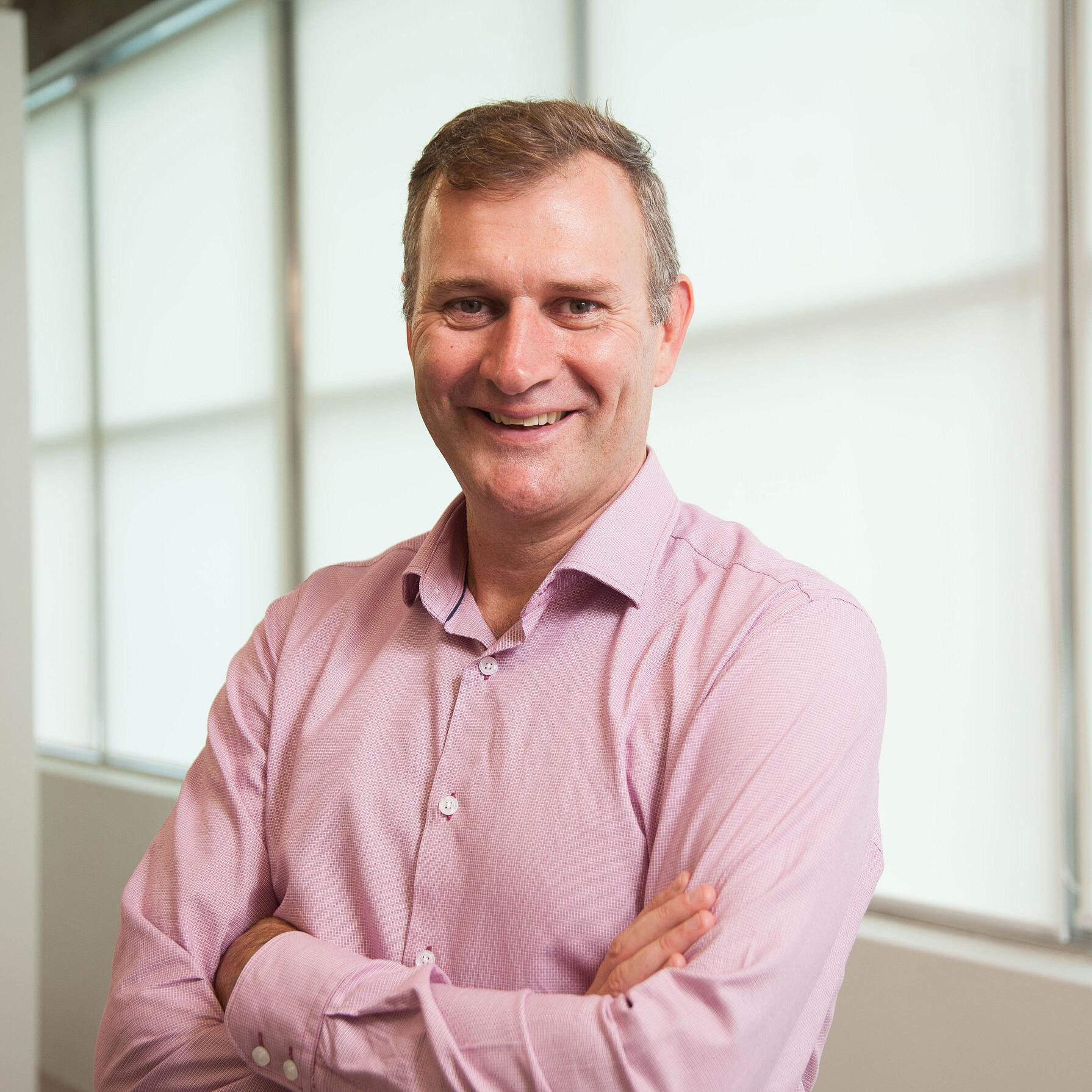 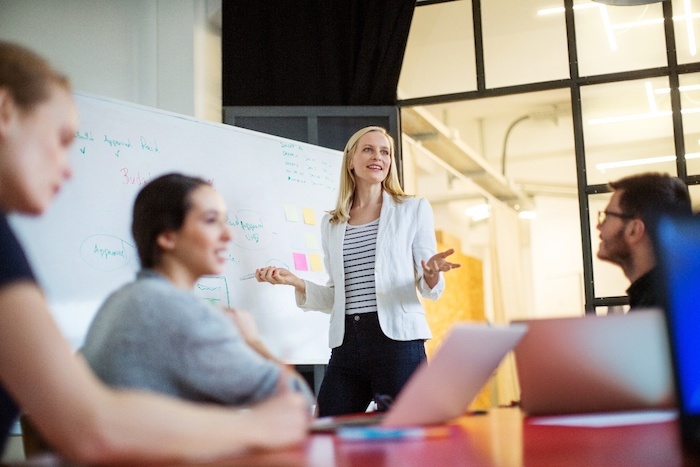 The industrial revolution introduced piecework, in which payment is linked to individual productivity, and the scientific management of Frederick Taylor had workers arranged on production lines in late 19th century.  Atomising work was everything.

However, despite the recent rise of outsourcing and freelancing,  team based work structures have steadily increased as manufacturing has declined and knowledge work boomed. Although hard data are rare,  studies suggest that up to 70% of modern workers operate in a team of some form. This is testament to two things: firstly, organisations have realised that team based structures enable layers of management to be cut; and secondly, people prefer to work in concert with others.

Some firms have experimented with idea to a radical degree. The software and gaming company Valve, for example, claims to operate with no hierarchy at all: teams self-organise around the best ideas and projects promoted by their peers. People are free to join or leave a project, and if you can’t attract anyone to your idea, it simply doesn’t happen. Teams form and breakup as tasks are identified and delivered. Whilst on the one hand teams are the natural human work unit for big tasks, people for the most part prefer to get on with things themselves. That’s why leadership emerged – to get people to put aside their selfish interests and cooperate for the good of the group members. Teamwork has to benefit the members of the team, or its no dice.

More typically teams are stood up and remain in place for long periods of time. But this approach may be working against our natural working rhythm. From an evolutionary perspective humans evolved as group dwelling animals, which means we tend to lean on others to share the load when the job is complex or greater than one person can do on their own. On the ancestral plains team activity was reserved for short periods of coordinated action: hunting big animals, defending the tribe against attack, or creating shelters. When the task was accomplished individuals went back to doing what they wanted.

Amish barn raisings are a good example – the community cooperate to build these practical and elegant structures for one family. But if your neighbour helped you build yours then you are in duty bound to help her raise her barn, or risk ostracism and no further help. After the barn raising, it’s over for the teamwork, and back to your own tasks.

There are methodologies that are designed to produce this ‘pulsed’ rhythm at work. In the software industry ”scrum” is an approach to coordinating work in a series of sprints towards deliverables, with progress tracked daily on a public board and effort coordinated by a ‘ScrumMaster”.
Most firms are unlikely to adopt Valve’s Darwinian approach. Nonetheless, there are four lessons to be drawn from our evolutionary past to get the best from teamwork:

1. Groups do better with a clear, shared task or mission. Teams flourish with a purpose but wither and lose cohesion when the goal is unclear.
2. Operating in bursts of coordinated activity is likely to be more productive and rewarding than sustaining a long slog. Target smaller goals in a series of sprints, with breaks in between.
3. Leadership should be light handed. Most leaders overdo controls and instruction – better leaders set direction, sort problem and keep the peace, and then get out of the way.
4. Fairness and mutuality count. The ‘what’s in it for me’ should be clear, and non-contributing free riders dealt with promptly.