Winter is coming: time to double down on development 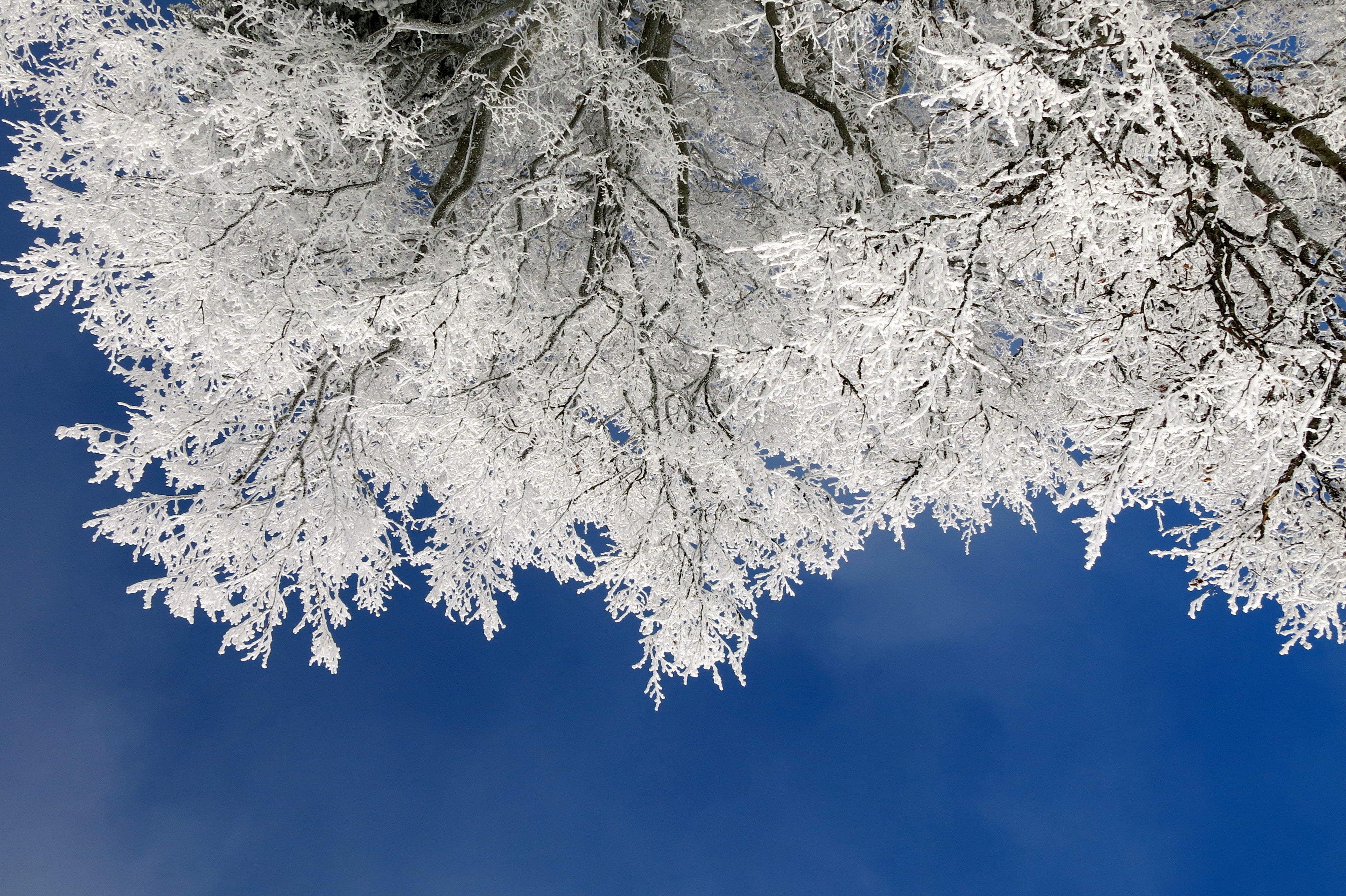 A raft of indicators suggest that economies around the world are beginning to slow, dazed and confused by the America-China trade spat, restrictive tariffs, Brexit, stubbornly low productivity growth, technological change, tweet-storms from world leaders and nationalistic revivals. Could a recession be on the way?

An old theory has it that staff training and leadership development are among the first things cut during hard times.  That’s borne out by research showing that in the great recession of 2008 investment in staff skills development fell by more than 10% in a single year, while the U.S. Census Bureau found that the percentage of workers who received employer-sponsored training in 2008 halved from 1996.

Of course, it’s tempting to look for costs that seem to produce little immediate benefit when margins are squeezed.  Management research shows that firms who prepare and react quickly to recessions by cutting costs, retaining cash and investing in technology do better post-recession.

On the one hand, cutting skill development for leaders and staff simultaneously sends a message that prospects at the firm are limited.  For millennials especially, skill growth for resiliency and intrinsic satisfaction are the currency of careers. Stopping development investment dramatically reduces the employer brand value, which is why firms like Google invest such a lot in personal soft skill development. Telling staff that you no longer value their future capability is guaranteed to reduce commitment and engagement.

On the other hand, organisations consistently cite "capability gaps" as a top challenge, and in the current environment needed skills cannot simply be hired in; talent takes years to become fully productive, especially in knowledge work environments. It’s a better option to save on recruitment and on-boarding costs by investing in nurturing the skills and talent of employees before it arrives.  A good deal of research has linked individual learning with job performance and results in greater work role flexibility, preparedness to learn new skills and boosts employee commitment.

From a leadership perspective almost anyone can manage when times are good, but effective leadership makes a difference when the shit hits the fan.  In 2015 Deloitte pointed out that too many organisations view leadership as a short term series of episodic events that are funded one year but not the next. Companies that invest in developing leaders through both good times and bad (and spend more on leadership development than the average) achieve results that are triple or quadruple the levels of their competitors.

Finally, the effects of maintaining investment in good selection and development systems in tough times can be dramatic.  Robert Ployhart showed that being extra choosy in hiring and investing in training produce a doubly positive outcome.  His research showed that the greater the investment in selective hiring and training pre-recession, the greater the positive impact on profit post-recession.

For corporate leaders and HR practitioners choosing where to invest when winter is coming and resources are limited can literally be a matter of corporate life and death.  Do the right thing: nurture what you have, invest in leaders and be careful in choosing new talent.