Winning with talent: The CEO’s playbook for value creation 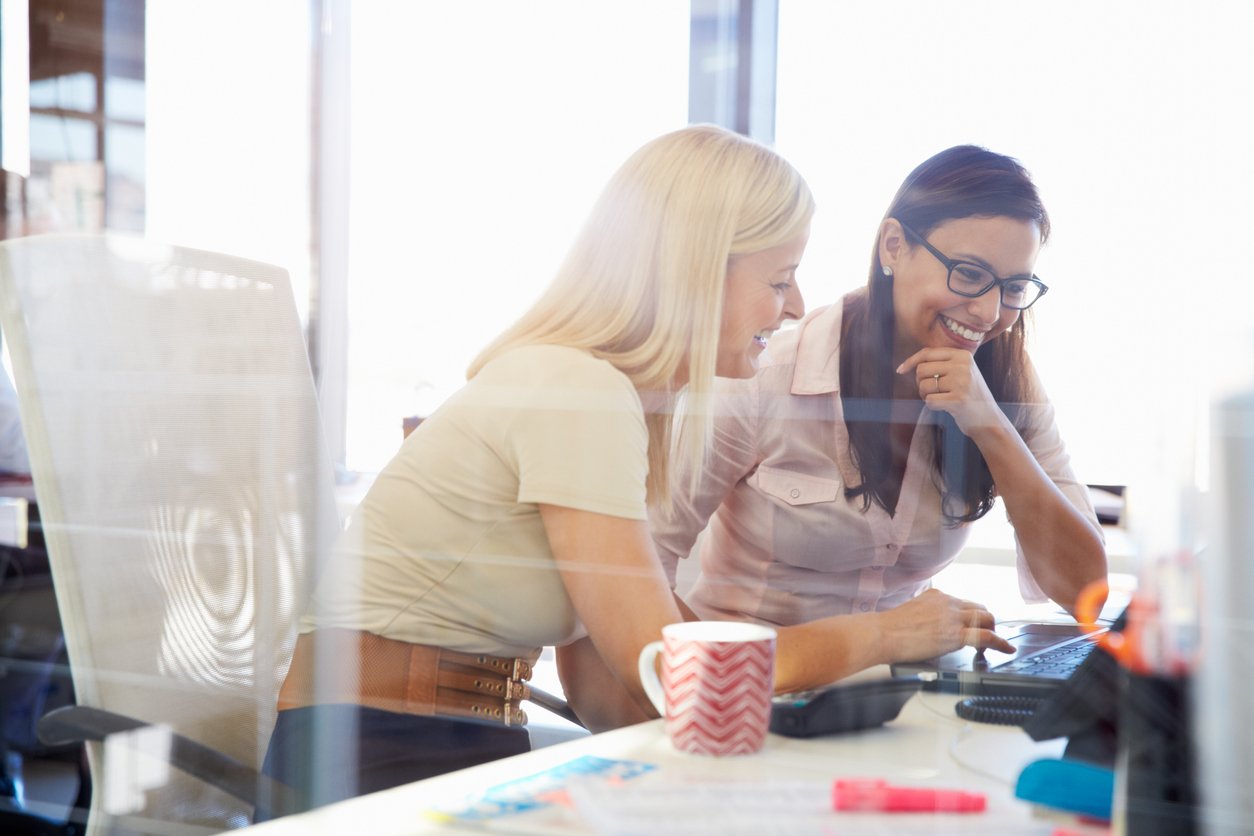 Dominic Barton, global managing partner of McKinsey, recently sat down with the McKinsey Podcast to discuss the findings in his new book, 'Talent Wins: The New Playbook for Putting People First', - a book that he wrote with co-authors Ram Charan and Dennis Carey. In it, Dominic argues that higher management - in particular, CEO’s and boards - need to spend more time on their people as this could see pivotal differences between success and failure, growth and stagnation.

In this blog, we glean some of the insights from the practices CEOs can use to gain winning talent, outlined in Dominic's discussion.

More than anything else, people themselves are the root cause of performance issues. However, when there are problems in an organisation, people are an afterthought. Instead, business leaders will pursue other strategies to solve their problems - they'll make an investment or shift the business in a different direction. These strategies only solve part of the problem.

The G3 aims to have the whole business represented - the people and the financial plan. That's why this team should include the CEO, CFO and CHRO, as they each represent the core aspects of the business.

Make people decisions based on data

Dominic went on to explain that there is currently a large amount of financial capital dedicated to the search for people and ideas for people. Coupled with that, a lot of money has gone into digital analytics that ensures businesses recruit the right people. Of course, there is no way that selecting talent will be completely data-driven, as there is still a need for an intuitive, gut feeling when hiring. But data can help get the right people in front of businesses and progress the process faster than they otherwise would be without those analytics.

Focus the board on talent and cultivate the 2%

In many cases, the board strictly focuses on revenue and business outcomes. Research has shown, however, that the more boards were involved and interested in their talent, the more successful the organisation. This focus allowed them to identify the most valuable individuals in the company - many of who were not necessarily the organisation's most senior leaders.

These valuable people only make up about 2 per cent of the whole organisation, but they're crucial to the success of the business. That's because this 2 per cent driving value tend to be influencers. They have major sway over the rest of the organisation. Developing their talent through projects is important as it allows CEO’s to see who can lead in the future.

Treat HR as a strategic partner

Dominic also stressed how HR is a fundamental partner in an organisation but tends to be overlooked. HR generally have to juggle a bunch of plates as their role involves a range of tasks. But they handle the human capital in an organisation, which as we have learned, is key. To create a space for a strategic HR, the CEO has to believe that people strategy is at the heart of an organisation's success and drive this. If they believe and drive it, they are going to hire and put the right people in place to lead the HR strategy.

To learn more about how CEO's can create success with the right team, tune into the McKinsey podcast here.