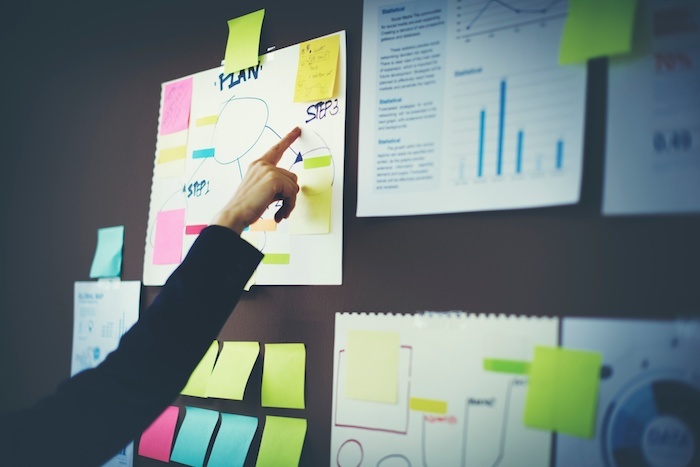 Teamwork comes from the top, so it follows that a high-performing senior team will result in a high-performing organisation. While many organisations invest in training for individual leaders, development of teams is rare. Undervaluing team process in this way can lead to a lack of awareness and improvement, which can have far-reaching effects.

The Winsborough Senior Team Survey 2017 results highlighted some of the challenges facing leadership in New Zealand organisations. Processes within leadership teams is one such issue. Having clarity around the roles and goals of senior teams helps to reduce ambiguity and improve performance, the report showed.

In this blog we use the survey findings to examine the key team processes that contribute to a highly effective senior team, and how to initiate these practices into your own organisation.

The role of a senior team

Often senior management continues to operate as it always has, but this is not necessarily the best way of doing things. It’s hard to master effective disciplines when they are unclear. Hence people often act in ways that previously made them successful. However, behaviours that got executives to the top table are not necessarily those that guarantee either individual or team success. It’s important to have an understanding of how your senior team functions to avoid negative impacts and risk to the organisation.

“We believe not having a clear role and clear measures of performance is a massive missed opportunity for CEOs and for their organisations,” says Gus McIntosh, Winsborough CEO.

High performance senior teams are disciplined in the way they operate. This means they use a systematic approach to prioritising and making decisions, fulfilling their responsibilities and accountabilities as a team, and they are clear and effective in translating strategy into coherent action. In spite of its crucial role in creating success, team process continues to be undervalued and had the lowest average rating of all seven factors measured in the survey.

Unfortunately, this is not a new issue. Previous research by Winsborough has shown accountability and responsibility at the top of New Zealand organisations is insufficiently defined. Similarly, global research shows New Zealand organisations are poor at organisational management practises. In the rankings charts, we sit alongside the likes of Mexico and Poland. There is a huge gap between New Zealand and the USA, Japan, Germany, Sweden, Canada and Australia. It is therefore unsurprising that ‘team process’ in our New Zealand senior teams is also poor.

So what did the survey find high-performing senior teams do differently? Let’s break it down to the key points.

It’s important to have a formal, written role description for each person in the team so everyone knows what their function is within the team and the organisation.

As a team, set goals and have clear measures of success, so everyone is striving towards common objectives.

Define explicit decision-making procedures for the team to be followed in any situation. This promotes fairness and consistency.

The above points are the basics of team disciplines, which inform the team on how it will go about decision-making, prioritising and addressing important organisational issues. Robust discussion to address these areas is not difficult and can reap large rewards. They also serve to reduce the commonly held frustrations about balancing day-to-day and strategic objectives, and decrease the possibility of misalignment and discord.

Be mindful of your teams and invest in developing together to improve your own efficiency and that of your organisation.