Why are some leaders better at managing a crisis? 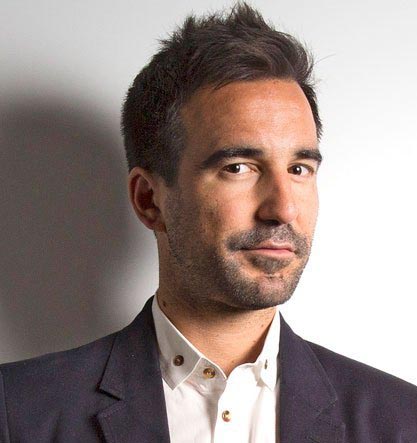 A regular contributor to our blogs and friend of Winsborough's Tomas Chamorro-Premuzic shares his thoughts on why some leaders are better at managing a crisis, for which the Covid-19 global pandemic certainly qualifies. 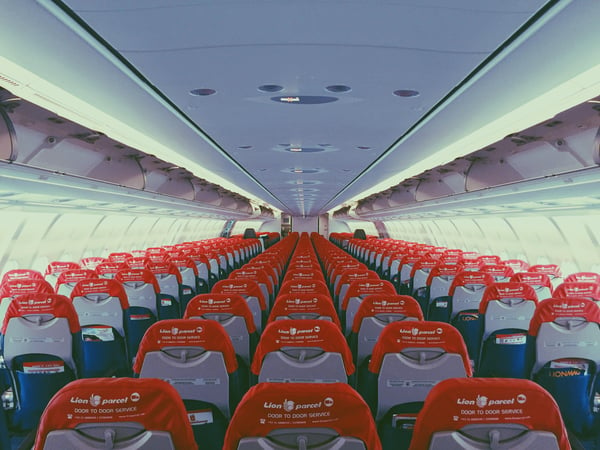 The main differences between good and bad leaders are easier to observe during difficult times.

Although our wellbeing, success, and destiny is largely determined by our leaders (we are born into societies, institutions, and cultures created, shaped, and controlled by them), we are often unclear about the qualities that enhance someone’s leadership talent. This is obviously problematic, because it means that even in a democracy we end up at risk of putting the wrong people in charge, trusting our fates to the wrong people, and making self-defeating or self-destructive choices.

Sadly, this problem is particularly evident during turbulent times, precisely when we can least afford to have bad leaders. So, while poor leadership choices may go unpunished - or even unnoticed - when times are good (minimising the potential damage that clueless leaders have on their groups and societies), bad times will not only expose, but also amplify, the harmful effects of incompetent leadership.

Fortunately, there is no need to choose between a leader who is good for good times, and one who is good for bad times. In fact, the core ingredients of good leadership, namely competence, humility, and integrity, are universal, and they are always preferable to the alternative: incompetence, arrogance, and dishonesty. But the benefits of good leadership (and the costs of bad leadership) will be augmented when real challenges emerge, as that is when leadership is critical.

As our world struggles to contain the coronavirus pandemic, we will nervously witness how our leaders respond to this unprecedented test. While the exact nature, scale, and consequences of this threat remain uncertain, we can be certain of one thing: some leaders will be better able to handle this crisis, minimising the damage to their groups (e.g., teams, employees, organisations, communities, and societies at large). And while we may not know what exactly our leaders should do to address this difficult challenge, we can safely assume that certain leadership qualities will play a big role in determining the effectiveness of their decisions, and the probable nature of the outcomes.

In particular, a person’s probability to lead effectively through a major crisis will largely depend on these four specific aspects of leadership potential:

Popular discussions on what constitutes good leadership rarely highlight the central role of intelligence, yet there is a vast body of academic research showing that leaders are much better prepared to confront a crisis - and their followers and subordinates much better off - when they are more rather than less intelligent. And I don’t mean EQ or emotional intelligence, but cognitive or intellectual ability. The world is far more data-driven today than it ever was, so unless leaders have the capacity to be factual, reason logically, and adopt an evidence-based approach to making decisions, they will be handicapped.

Importantly, intelligence also refers to the ability to learn and adapt, so groups will be far better off when their leaders are intelligent, especially in the face of unprecedented threats and challenges. When you only need to solve old problems and you can keep doing what you always used to do, you don’t need much intelligence - you don’t even need much leadership. And while more intelligence is generally better, leaders should at least surpass the average level of intelligence of their groups, so that it makes sense for the group to default to the leader’s mind (rather than follow their own instincts).

We talk a great deal about the importance of having leaders who are calm and composed, but a false sense of security can be extremely problematic, particularly in the presence of real threats. To be sure, the main job of a leader is not to keep her groups calm and happy, but to keep them safe (and I mean objectively rather than subjectively). This will only be possible if leaders have an accurate sense of environmental threats and dangers, meaning they are neither under-confident nor over-confident. In simple terms, you want the people in charge of protecting you to make an accurate assessment of the risks and problems ahead, so that they can help you calibrate your own threat-sensitivity. If we accept this premise, we can see that under certain (admittedly extreme) circumstances, we are far better off having leaders who are a bit pessimistic, to the point of even being a tad paranoid, than having some overly optimistic or overconfident leaders. If a big truck is coming our way and on track to hit us, the last thing we want is a leader who reinforces our false sense of security by keeping us calm and tranquil, still standing in the middle of the road. To be sure, there comes a stage in the cycle of any crisis where the collective response is one of too much rather than too little panic, so leaders may be able to help more by calming people down rather than alarming them. Yet being overly cautious and more pessimistic rather than optimistic may prevent reaching such stages in the first place.

Most decisions are easier when things are going well, but for a leader there are no easy decisions during difficult times. On the one hand, it seems rather obvious that leaders need courage to lead effectively, yet the true importance of courage will only be on display when leaders are faced with difficult choices, such as choosing the least detrimental option among many bad or negative alternatives. Note that since crises are (by definition) the exception rather than the norm, one can expect leaders to operate relatively effectively even without having to display much courage. In fact, if your goal is to perpetuate the status quo and your mandate is one of continuity rather than change, courage will seem like a nice but trivial accessory in the repertoire of leadership competencies. Then again, if you think about it, continuity and perpetuation of the status quo are at odds with the very notion of leadership: if you are brought in to keep things as they are, and ensure everything stays the same, can we really call you a leader? If your major merit as a leader is to not s***w things up, we should surely refrain from singing your praises (or perhaps it is time to elevate our expectations).

The previous three qualities are really important, but they will be useless unless we can trust the leader. Trustworthiness is an obvious virtue in leadership, in part because it is so complex, elusive, and hard to predict until it’s too late (typically, you know for sure that someone shouldn’t be trusted when you have made the mistake of trusting them, so you already paid the price). Pick any leader, and they are surely going to be seen as trustworthy by some, and untrustworthy by others - both sides can’t be wrong, so only events will tell. Just like it’s hard to blame people for trusting leaders when they shouldn’t, it is easy to see why we are equally prone to the same errors, and it is unusual to admit to our mistakes, which is why we often tolerate poor performance in leaders when we chose them or liked them or decided to trust them in the first place. But the essence of trustworthiness stands: no leader will be able to handle a crisis if they have lost people’s trust, and while we are often wrong when we decide to trust leaders in the first place (in the absence of sufficient data or evidence, we let our intuition guide us), we are usually right when we come to the realisation that they can no longer be trusted (because they have been exposed, for instance by a crisis).

So, what does this mean for you if you are a leader?

Two things, mainly. The first is that your ability to lead others through any crisis - including the current global pandemic - will be significantly higher the stronger you are on these four key dimensions of leadership. In other words, if your natural proclivity is to lead with intelligence, accurate threat-sensitivity, courage, and be trustworthy, then we can expect those who have to rely on you during difficult times to be in the best possible hands.

The second, which is perhaps more applicable to most leaders (since showing high levels of all four traits is the exception rather than the norm) is what you can do to develop more capability around these four crisis management traits. Here’s where humility is critical, because you need to accept that you are not as good as you should be in order to want to self-coach and get better. In this regard, the implications are as follows: if you realise that you don’t have the intellectual capacity to cope with an unprecedented cognitive challenge, then be sure to appoint those who have (create a smart team with data-driven people who have technical expertise and are capable of making smarter decisions than you would without them); remember, as Mark Twain noted, that “courage is resistance to fear, mastery of fear - not absence of fear”; and understand that you are going to make it very hard for people to trust you if you either keep on changing what you say, or say one thing while doing the opposite.

Ultimately, trust, integrity, and reliability are in the eye of the beholder: if you act in an honest way and show consistency between what you say and what you do, and what you say at different times, helping people understand your reasoning, you will be able to gain and maintain their trust.

Tomas Chamorro-Premuzic is a business psychologist interested in talent analytics, leadership assessment, and the human side of AI. He is the Chief Talent Scientist at ManpowerGroup and a Professor of Business Psychology at University College London (UCL) and Columbia University. He is also the co-founder of Metaprofiling and Deeper Signals. His last books were Confidence: How much you really need it and how to get it, and The Talent Delusion: Why data - not intuition - is key to unlocking human potential.

This article was originally published in Forbes here