What is psychometric testing? 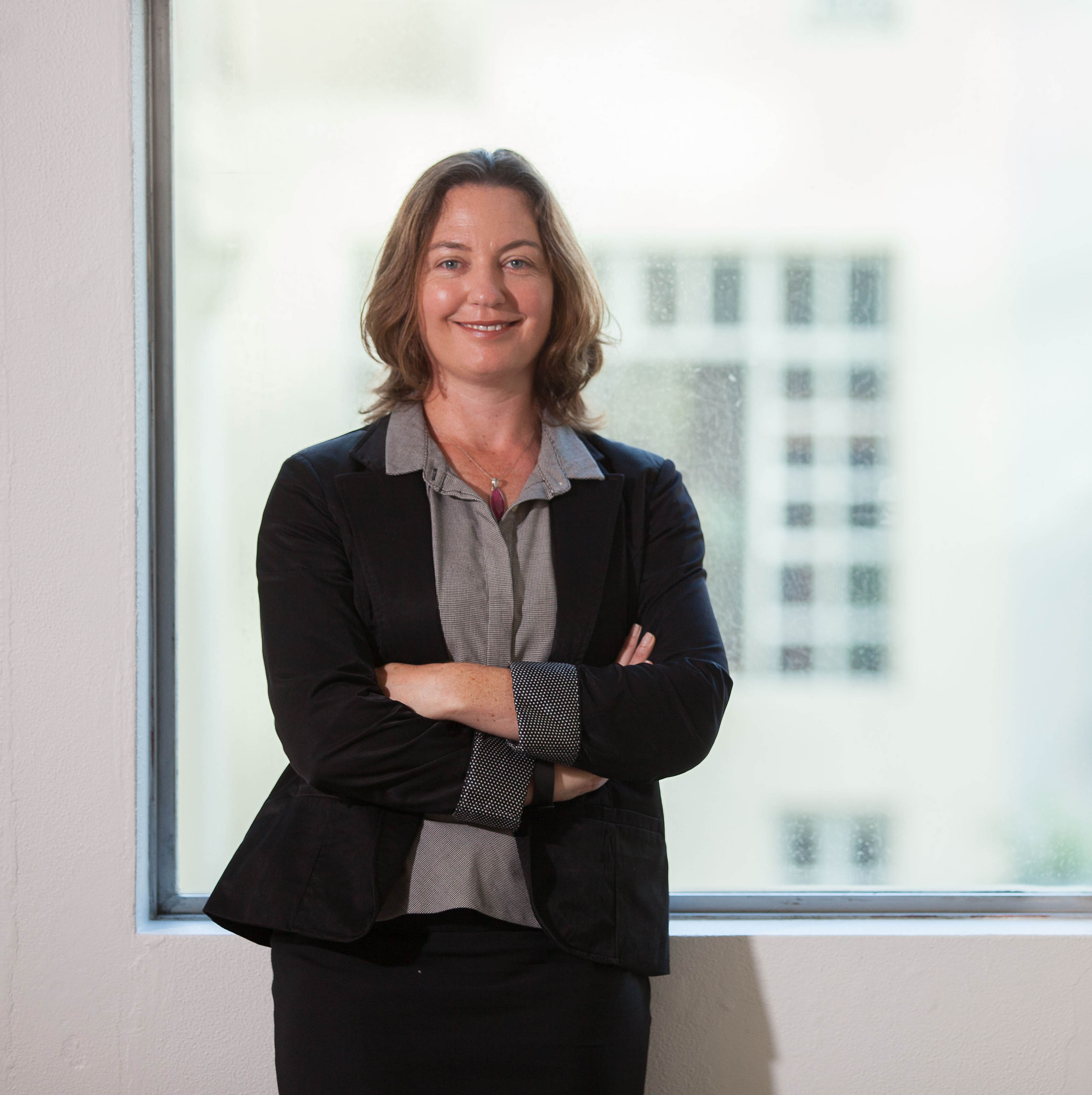 At Winsborough, understanding personality is part and parcel of what we do. We rely on a deep appraisal of a leadership candidate’s unique qualities — in terms of skills, talents, and personality traits — to help managers and executives build dynamic, results-oriented teams.

Here, we’ll answer a few common questions about this approach.

What is psychometric testing?

Simply put, psychometric testing is a repeatable, scientific way of assessing certain cognitive and personality features in a person. It goes a bit deeper than an in-person meeting or interview, and it can uncover some personality aspects that will reveal whether or not a person is a good fit for a certain job or organisational culture.

Why and how should psychometric tests be used?

Psychometric tests should be used because a 360-degree view of a candidate is the best way to really predict his or her success at specialised tasks, or as part of a goal-oriented team.

Because psychometric tests fill in details that can’t be captured in simple conversation, organisations can gain insights on whether someone is, for example, highly organised and great at thinking abstractly, or whether the person is likely to get along with certain other personalities and make original contributions.

Psychometric tests can be used at crucial points of the recruitment and interview processes. As data is collected, a picture will emerge of the individuals most qualified to move to the next step.

The two types of psychometric test

There are two main types of psychometric testing that business leaders tend to find useful:

1) Ability-based. Ability-based tests assess cognitive skills, such as your mathematical skills, logical reasoning, and verbal comprehension. These tests can be important for roles that are technical, or that regularly draw on very specific logical skills.

2) Personality-based. Personality-based tests look at the mental and behavioural characteristics of the individual. They provide a snapshot of what other people think of you, and how well you fit within an organisation’s existing culture. These tests also help project what kind of leader you will be — the atmosphere you’ll create when you perform at peak levels, and some weaknesses that can hinder you from reaching your potential.

Personality-based assessments have no right or wrong answers. Instead, they’re open-ended, giving you a good overview of both strengths and watch-outs upon interpreting the results.

What should we look for in a psychometric test?

For one, you should ask, how scientific is the test? Is it based on methods that have been studied and endorsed by bona fide social scientists?

Specifically, you want to understand if there’s a robust methodology underlying the test. There are some tests on the market that have not been scrutinised via academic study and rigorous experimental trials, and so they’re less dependable. You’ll want tests recognised as being built on solid organisational psychology theory.

You should also consider what the tests do to remove bias and discrimination. Some tests screen out entire portions of the population that may actually be pertinent to your team or organisation. A test that carefully eliminates bias will help ensure you don’t cut out a crucial pool of people or qualities relevant to the position you’re recruiting for.

Finally, you’ll want to choose a test that’s regarded for its reliability and validity. Reliability refers to how reproducible the results are if the tests are repeated weeks, months, or even years later. And, validity speaks to whether the tests really measure what they say they do. Highly reliable and valid tests, of course, will be the most helpful ones when it comes to selecting stellar, best-fit individuals for teams and projects.

I hope you’ve found this brief explanation of psychometric testing to be helpful. Winsborough only employs tests that fit the bill as I’ve described above. With psychometrics, we help leaders across New Zealand harness personal and team strengths to build the most effective organisations possible.

Sonya is a Winsborough Partner. As a registered organisational psychologist, Sonya has a passion for working with organisations to build leadership performance. Sonya has professional experience across public and private sectors in both consulting and in-house roles. She works with a number of high profile New Zealand companies including Air New Zealand, BNZ, Datacom, Fletcher Building, Fonterra, and Spark to develop initiatives for improved engagement and performance at both the individual and organisational level.

She is determined to improve New Zealand’s leadership bench strength. This has seen her designing and coaching on intensive leadership assessment and development centres, developing talent through leadership profiling and assessment, coaching senior teams, and identifying future leaders from grads. Sonya’s clients comment on her ability to combine a wealth of experience with a pragmatic approach, warmth, and good humour.