Trust and safety in senior teams 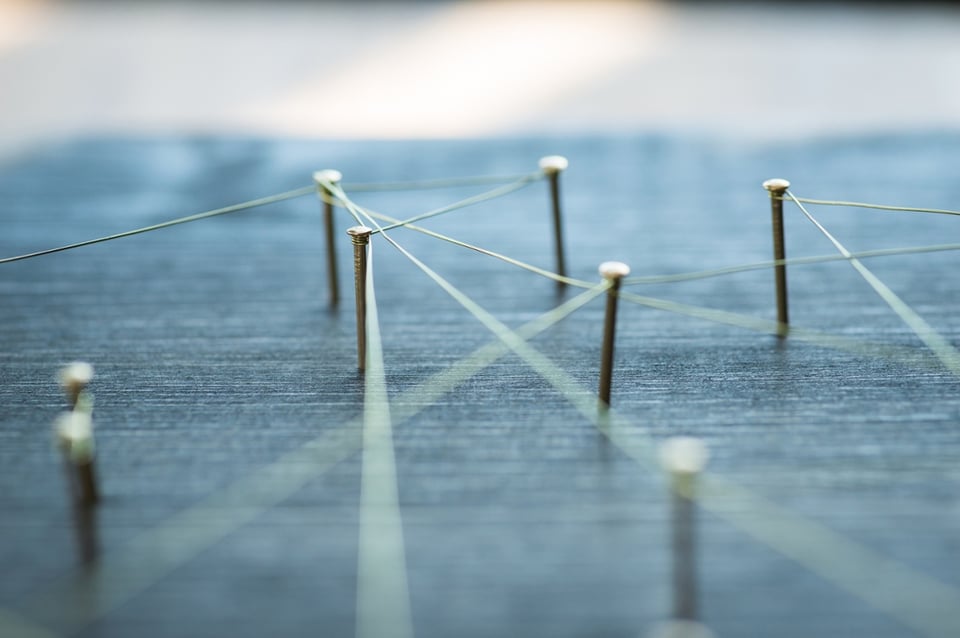 The Winsborough Senior Team Survey 2017 looked at the elements that underpin senior team performance and those that detract from it.

One of the objectives of the survey was to consider the importance of trust and safety while comparing perceptions of high performing teams with less effective teams.

In this blog we look at how the overall performance of senior teams is affected by perceptions of trust and safety. The survey results show a marked difference between CEO’s ratings of trust and Tier Two Leader’s perceptions of trust. It found that the challenges that confront senior team success are not found in the individual parts but rather the connections between those parts.

High performing teams rated the following factors significantly higher than those that were less effective:

The survey found teams with greater levels of trust and safety have the ability to address conflict when it arises and deal with it in a constructive manner. Not only does trust help mitigate against negative behaviour, it enables the free flowing exchange of useful ideas, collaboration and openness to influence and risk. It was found that without trust team members are more likely to conceal information, reject ideas and take control.

The report also showed that while CEOs rated trust in their top five factors, Tier Two Leaders put trust toward the bottom of their factors. Ultimately, trust is paramount to the sharing of knowledge and a critical component to the effectiveness of senior teams.

A survey participant observed that, “…the difference between a good team and a great team… we’re trusting each other… you need to have real care and concern for each other.”

It’s clear from the 2017 report that senior teams need to build trust and safety if they want to thrive and function as a high performance organisation.