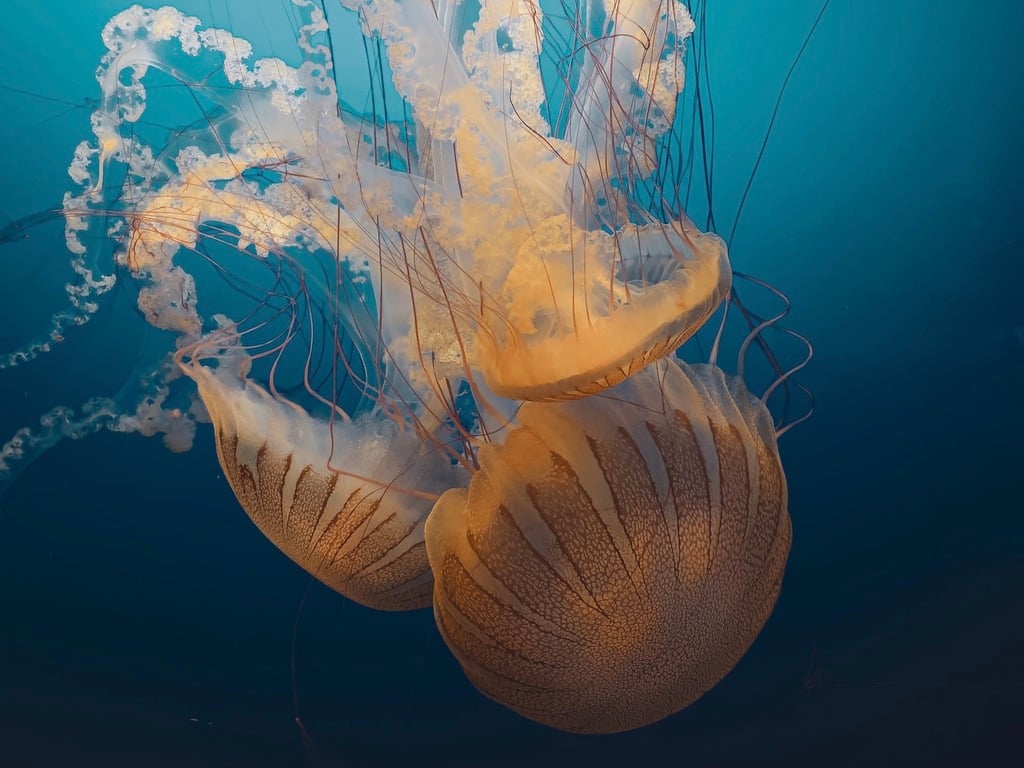 I’ve lost confidence and I’m not trusting my judgement anymore - I’m second guessing myself. My motivation has dropped away.

A coaching client described feeling this way at a recent catch-up. He was sad and weary, physically and emotionally. He’s a senior leader in a very large company, respected by his colleagues, deeply committed to the work he does and well regarded by staff. At what should be the rising peak of his career all signs of the competent, smart and confident man he had been on joining the firm were extinguished. He summed up his situation in a sentence:

“I feel my boss thinks I am of zero value”.

We tend to think of toxic leaders in dramatic terms: Gordon Ramsay ripping into a kitchen contestant, Elon Musk firing a whole department in a rage or Travis Kalanick building a bro culture at Uber.

Bad leadership, however, is more mundane and insidious than star CEO meltdowns. It’s more a mix of incompetent judgement and a daily diet of low-level inconsiderate behaviour. It’s leaving staff hanging for a decision and then blaming them for inaction. It’s the wearisome requirement to reschedule your day to make an urgent meeting with the boss and then being blown off. It’s watching them take praise when you win but being isolated when things get hard or mistakes are made.

In another company we are consulting to we were asked for advice by someone who had come to dread the meetings with her manager. The boss was consistent only in being erratic: booked one-on-ones were changed or cancelled at short notice. The manager was habitually late or the meeting cut short because ‘something important has come up'. She rarely found her manager listened but instead talked over her, complained about her requests for resource and left her with the constant sense that 'nothing is quite right’. Occasionally she would get praise or positive feedback, but that felt random and could be contradicted the next week.

We know from psychology research that this toxic pattern of unpredictable punishment and intermittent reward creates a weird dependence.

Think of a rat pressing a lever to get a food treat. The rat actually works harder and tolerates more punishment (electric shocks) when the reward is occasional and can’t be predicted than if it is regular. Translate this to humans and we end up striving hard for “crumbs” of feedback and feeling lousy along the way. Or you can think of it as a workplace Stockholm Syndrome, where you depend upon your captor for the necessities of working life.

Toxic leadership is bad not just because of a hit to wellbeing but also from the negative impact on performance: consider that the economic impact of avoiding a toxic worker is two times larger than that of hiring a star performer. Bad leadership results in organisational alienation, role conflicts, unfairness, and poorer work-related attitudes among direct reports. Toxic leadership reduces job satisfaction, job dedication and work motivation.

In the same vein, it establishes the norm that it’s ok to treat people badly, to lie and to cover up bullying (see a NZ example here, or read about Amazon here). Toxic leaders build organisational cultures just as all managers do, teaching people what is ok or not and creating unwritten values that shape future decisions and behaviour.

Toxic leadership is due to one (or more) of three reasons. Firstly, the traits or characteristics that predispose them to treat others poorly are actually valued by those looking to promote. Arrogance, narcissism and manipulation go often hand-in-hand with charisma and too often people are given leadership roles simply because they are more confident and better at self-promotion than they are competent and compassionate.

Secondly, research has repeatedly shown that followership is a human evolutionary instinct. That means merely being in the role or position of being a leader changes the way that person is perceived and treated (meaning we defer to those in authority) and views those below them. People in power tend to blame those below them for mistakes and assume they have more control than they actually have. Without the benefit of a sound moral character or external checks and balances this is clearly a recipe for exploitation.

Toxic leaders are also enabled by lax oversight, poor processes and weak cultures. Managers in poorly run firms can ‘get away’ with toxic behaviour for years: Harvey Weinstein was enabled to prey on young women because he was never challenged by other managers or industry executives and there was no way for disempowered staff to formally complain and seek redress.

In our next piece we’ll follow up with some strategies to survive a toxic boss.

Gaynor Parkin is CEO of Umbrella Wellbeing.  She works hard at demonstrating compassionate leadership and seeks regular feedback from her team to keep herself on track.

David Winsborough is Chairman of NZ’s largest organisational psychology business and is relieved he doesn’t have to manage anyone anymore.

Image thanks to Unsplash.com: Laura Nyhuis