The Winsborough Senior Team Survey 2017 Report found that clarity, in regards to where and how time is spent, is paramount to any organisation. This correlates to the idea that high performing senior teams will learn to resist a pull towards working in day-to-day orientated tasks. In this blog we will discuss the long term strategy and goals senior staff should be focused on, a direction which intends to keep them away from the day-to-day ‘transactional’ work of their teams. 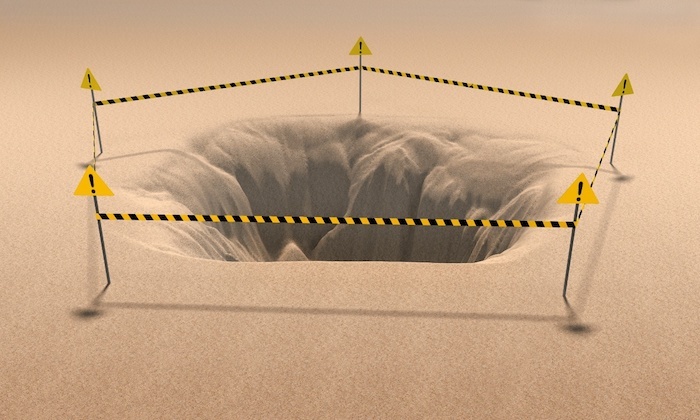 In any successful organisation, leadership responsibilities and accountabilities at each level are different yet totally interdependent. The key difference lies in the time-frames within which goals are delivered. This can be measured in days, weeks or years and in terms of intention - we call this ‘goal directed behaviour’.

In truth, the crafting of long-term strategy shouldn’t occupy a lot of time for the senior team. Once a direction is set, executives don’t add any value by constantly modifying and altering strategy.

In 2007 our survey found that effective senior management, on average, spent just under a quarter of their time in what we call the ‘strategic zone’. Instead, a majority of time and intent went into the medium term - the execution of strategy, or what we call the ‘implementation zone’. This meant less time was spent grinding in the day-to-day business operations of the ‘transaction zone’. In theory, the transaction zone should be the work of other leadership levels and not preoccupied by members of the senior team.

Jumping ahead a decade, our 2017 results compared with 2007 suggested a significant increase in the amount of time CEOs spent in the transaction zone. Results showed an increase in half as much time again (22% to 34%) in efforts by executives directed to general day-to-day operations.

It’s understandable that CEOs and their senior teams might feel the pull towards transactional activity. But this kind of behaviour is usually an indication of a team that’s less effective. Executives being drawn into short-term transactional concerns takes away time from the planning and execution of longer term strategic goals and objectives. This is where a CEO’s duty should lie, with their leaders following closely behind. No-one else is doing this work in their organisation so day-to-day operations should be left to those who work exclusively in the transaction zone.

The reality is some organisations are under-resourced so it’s undoubtedly easy for senior staff to be drawn into operational tasks. But this approach is short-sighted and ineffective for any organisation overall. While this may be a well-meaning attempt by the CEO to lighten the load of his team, a high performing senior leader should be able to resist the temptation to meddle with the transactional zone. It only creates noise and confusion for the rest of the organisation and will not result in an ideal way forward for the company.