The 'feedback sandwich' has gone stale 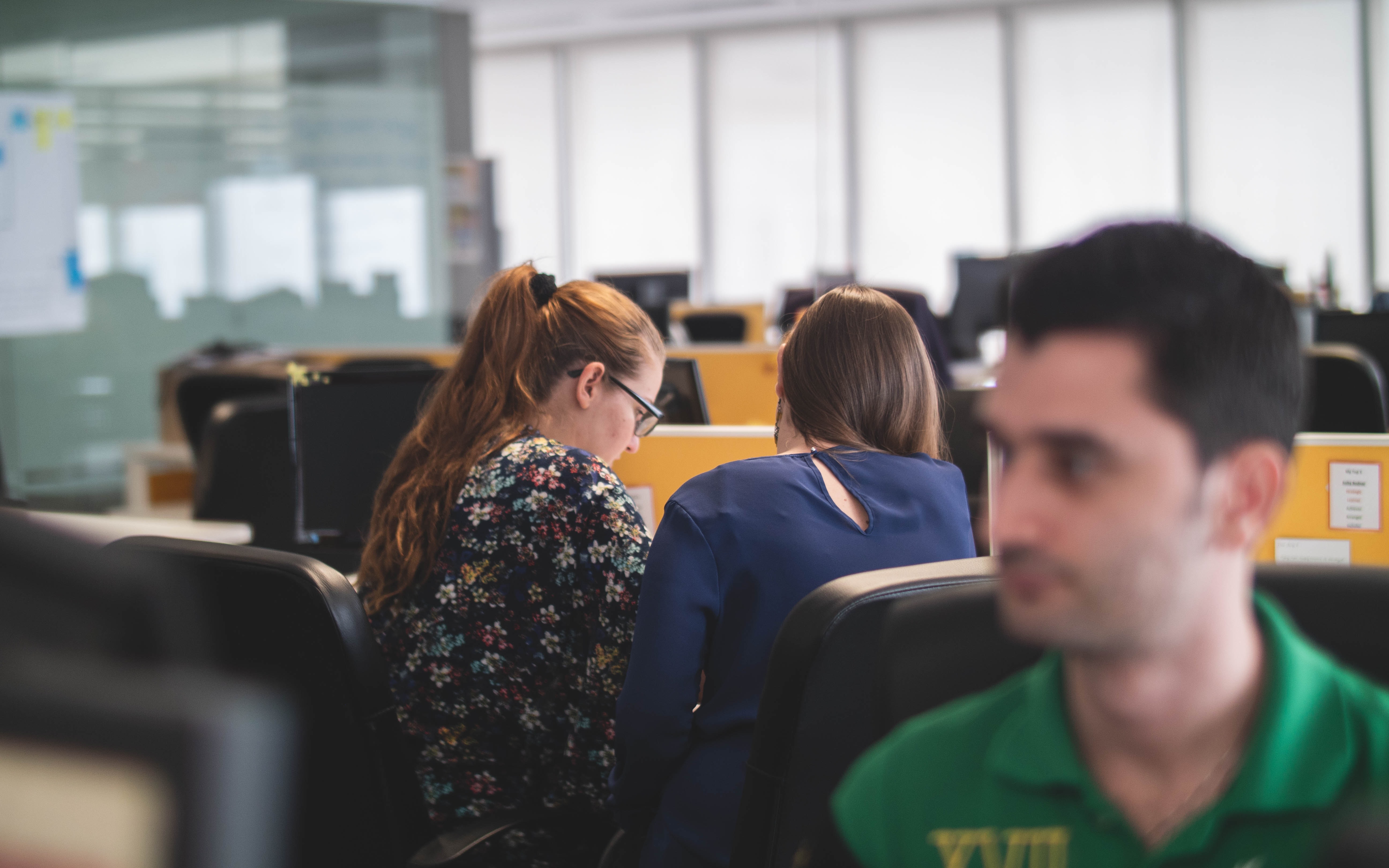 Is there any skill more important for a leader than how well they deliver useful, timely feedback? Most people can remember a time when some timely, straight feedback helped them improve. For example, Beth Comstock was the Chief Marketing Officer for General Electric and on a call with Jack Welch when the line went dead. She called his Executive Assistant to say they’d been disconnected. “No you weren’t” said the EA, “He hung up on you. He wants you to know what it’s like to be in a meeting with you. You are too abrupt”.

Despite data showing that employees want feedback, and prefer corrective feedback to positive feedback, about 30 per cent of managers struggle to provide impactful feedback at all!

In our recent study of 5000 New Zealand workers, the management behaviours that drove high levels of staff engagement were “defines outstanding performance for me” and “manages poorly performing staff” (along with “Is insightful about their behaviour” these were also the lowest rated items on the survey. Sigh).

It’s not hard to understand why managers avoid giving feedback. It’s risky to have an honest conversation and it’s emotional and makes everyone uncomfortable. A 2012 study found that avoidance around giving corrective or negative feedback is more about protecting oneself from difficult feelings than concern for the other person.

Research conducted by Sergey Gorbatov and Angela Lane for their book “Fair Talk” reveals the four most frequent reasons for not delivering feedback are:

How should we give and receive feedback? The stale ‘feedback sandwich’ (a tough message squeezed between two pieces of positive news) is a dumb idea. It obscures the real message, confuses the receiver (“Wait, she says I’m good – no I’m bad, no, no, I am good”) and completely devalues the positive feedback. Employees aren’t so dumb they don’t see a reproach on the way.

Instead, try this approach. First, lose the assumption that the person doesn’t realise they have an issue. Ask them if they know what the task or performance standard is, how they are doing against that, and if they want some feedback.

If the person already realises they are struggling the conversation immediately can switch to a positive “what can we do about this” one.

Second, let the person know what you are doing up front. Instead of slipping the bad news in between a conversation about how good things are, state plainly “I’m giving you this feedback because I have high expectations of you and I’m confident you can reach them (thanks to Adam Grant for the words).

Thirdly, be specific about what they are doing and listen for their understanding of the issue. Feedback should take account of why someone’s performance is the way it is and uncovering factors stopping improvement (e.g. lack confidence, not skilled enough, things going on at home) helps create a context for learning.

Fourth, explain the context. Why do they need to change? Why is it important they hear the feedback?

Fifthly, create a tangible plan together, with clear actions, timeframes. Not getting a plan in place is akin to pointing out to a drowning man that he’s going under.

At Winsborough my colleague Brendan Lynch uses three simple questions to guide the feedback process that covers all these steps: What? So what? Now what?

Welch’s feedback to Beth Comstock sank in, and she accepted it because she felt strongly that he had her interests at heart. She said: “I cringe sometimes when I think of how I must have come across at times, and how long it took me to change my ways. I will be forever grateful for the time and humour Jack invested to teach me”.

That may be the most important thing. Even if you use the feedback sandwich, if employees know you care about them they will listen. After all, no-one really separates the content of feedback from the person delivering it.

People believe constructive criticism is essential to their career development. They want it from their leaders. It’s cheap to implement, easy to learn and builds better working relationships. What are you waiting for?