Teamwork at the top 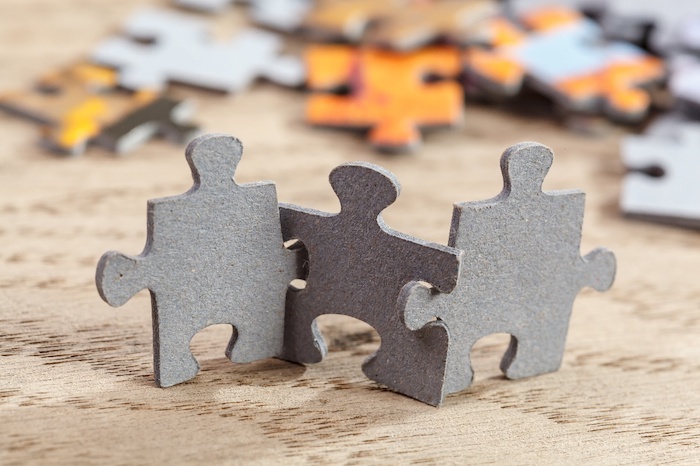 What is very clear is that ‘teamwork at the top’ matters. The major challenges facing the effectiveness of senior teams are not the individuals in the team - in fact most top teams consist of exceptionally talented members. The challenges and opportunities instead come from how these individuals connect, co-ordinate and align.

In this blog, we look at two of the four key factors of senior team strength that came through in the survey and contribute to leadership success.

Consistent with the findings from the 2007 report, the topics of ‘Cohesion’ and ‘Shared Direction’ are key elements of strength in successful leadership teams – both sharing a common thread theme which emphasises the importance of ‘team work’.

Let’s look at each factor in more detail to see how it contributes to success.

It’s also worth noting that the survey results show how a lack of cohesion in terms of a lack of shared perspective, negatively impacts on team effectiveness. CEOs’ scores were consistently and significantly higher in comparison to the scores of Tier Two Leaders – CEOs rated their teams on average 16% higher than Tier Two Leaders on how cohesive they think their own senior teams are.

Perhaps it is in the nature of a CEO to be overconfident and more optimistic about the performance of their team than their Tier Two Leaders, but to hold such ‘consistently different perceptions of team effectiveness points to a lack of shared situational awareness in senior teams.’

So why is there a lack of cohesion? The Report points out that senior team members really have two roles – their functional lead role and their senior team role. And while attention is paid to the functional role, their senior role and the responsibilities that go with it are often vague or loosely defined. When this is the case cohesion can be a little out of reach and can be a barrier to organisational effectiveness.

The Report shows that in order to improve team effectiveness, clarity on roles, responsibilities, accountabilities, processes and measures of success need to be established as they underpin the development of cohesion and unity for the team.

The survey showed that without a clear shared direction, a senior team can’t pull together, and the organisation can seem directionless. One of the survey participants summed it up perfectly.

when to row and where to go – chaos.”

While the senior team are responsible for providing and clearly communicating direction and goals for their organisation, they also need to do this for themselves as a team. These KPIs need to be measurable and built around the direction the team needs to head in rather than the business as a whole.

This is not as easily achieved as though the goals of functional teams can be relatively obvious, clear and measurable, for the senior team they can be much harder to determine. That’s why it’s often overlooked by action-orientated senior teams.

The bottom line from these findings is that having a high-performance team is not just about hiring high performers in a team. An effective senior team needs to work cohesively with a clear shared direction - the sum of parts is greater only when the team has synergy.