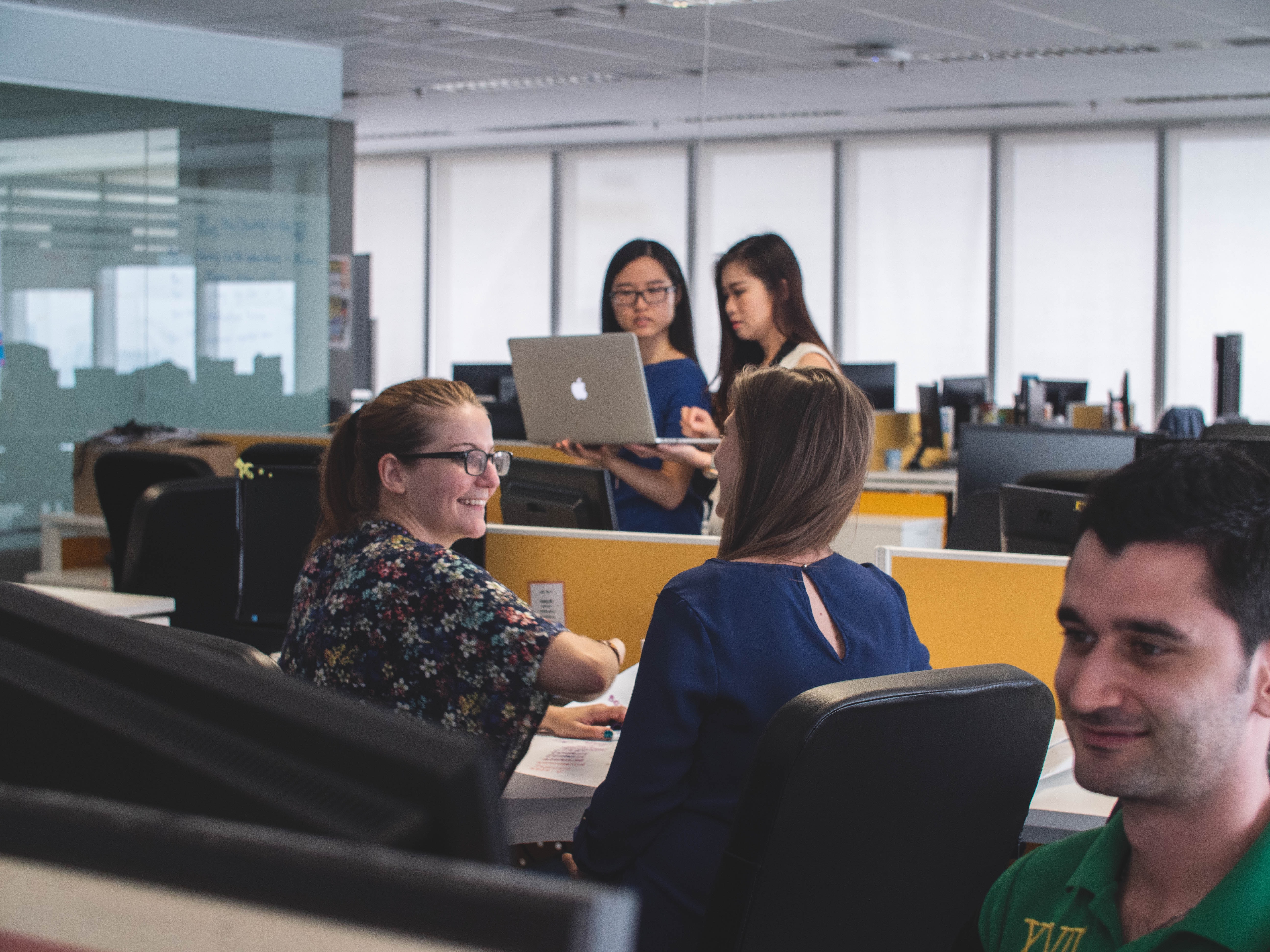 Although it’s pretty much off the agenda for the time being, travelling by plane has to be near the top of the list of remarkable human innovations. And it’s safe! You are 2000 times more likely to die in a car crash than in an air disaster. Fatalities have fallen 81-fold since 1970.

Mechanical reliability contributed a lot to this improvement but after flight data recorders were introduced it became obvious that cockpit communication failures were also a major factor. Crew didn’t share observations or voice concerns for fear of contradicting a superior, looking dumb or risking ridicule. So planes crashed when crew stayed silent.

To counter that behaviour the airline industry created specialised training known as crew resource management to teach all crew to speak up despite hierarchy, actively respect and listen to each other, enhance teamwork and improve collective decision-making. It remains an industry standard tool.

I reckon NZ workplaces need to start doing something similar.

Last year Statistics NZ reported that 11 per cent of NZ employees experienced bullying at work. That is more people than every woman, man and child living in Hamilton, or 304,150 people, if we are to be exact.

And that number may be an underestimate – Worksafe suggests that between one in five and one in three people report bullying annually. Note that word “report”. How many feel bullied and don’t report it?

As for the details, they are depressingly predictable. Women report more harassment and bullying than men. Māori and Asians experience higher rates than Europeans. Workers in the uniformed sector (e.g. prison service, police or military) have the highest rates for men.

One of the more interesting findings from the Statistics NZ study was that where employees report a poor relationship with their supervisor or boss, the rates of bullying are more than three times higher (35 per cent). Leadership – for good or ill – is consequential for creating the conditions in which bullying can occur or not.

Quite apart from the well-documented impacts not feeling safe at work has for individuals, it will hurt your organisation. Consider these scenarios (from Harvard Professor Amy Edmondson).

A night shift nurse notices that the dose of a drug prescribed by a specialist is unusually high and fleetingly considers calling him at home to check. Just as fleetingly, he recalls being disparaged by the same specialist and decides not to do anything.

Or a just hired executive, sitting in meetings with her new peers as they consider a takeover spots gaping flaws in the strategy. But she’s new and everyone else is aggressively in favour of the plan. She stays quiet and keeps her observations to herself.

How to fix bullying and create psychological safety

Worksafe has resources to help firms deal with bullying and encourage individuals to speak up. You can access them here.

But far better to build a positive culture than remediate a poor one. The term “psychological safety” was coined to describe a workplace where people are willing to ask questions and share ideas, are unafraid to make mistakes and don’t expect to be embarrassed or penalised for trying new things.

And it supercharges teamwork. Google conducted a large-scale study into their most and least productive teams. The single biggest impact was psychological safety.

The simple maxim we apply in Winsborough’s work with organisations is this: fear-driven teams may give you their hands and their heads, but never their hearts.

I’m reminded of a senior public service boss I know who would bang the table, shout and tell his senior staff he owned their time. He’d call them at all times of the day to complain about their areas and dress them down. Can anyone really think they would volunteer an issue or share a problem in the face of that?

Psychological safety, like aeroplane safety, is not a soft concept. It does not mean suppressing argument, debate and dissent – in fact by building safe environments you encourage those things. Doing this kind of thing is hard.

Workplaces rarely do it. But it’s always worth it.