When temperatures drop to -50c, there are windspeeds of 90km and there is dangerous terrain to cover, that’s when leadership, teamwork and resilience get REAL; life and death real.  This is the reality the Spirit Lives Antarctic Expedition team are preparing for now.

This expedition brings together people from both the Australian and New Zealand Defence Forces to attempt the crossing of Antarctica, a 1500km journey on foot and under human power alone.

Starting at the Ronne Ice shelf the team will steadily climb towards the snow-capped Thiel Mountains - an isolated range at the fringe of the Transantarctic Mountains. After navigating around the mountains the team will reach the barren Polar plateau where they will battle against constant blizzards, temperatures down to -40ºC and fields of Sastrugi as far as the eye can see.

After weeks of facing some of the harshest elements on the planet the team will reach the South Pole. However, the South Pole provides no relief - the traverse continues! The weeks turn into months as the team weaves their way through the crevasse fields of the Leverett Glacier - where misstep leads to disaster. A safe descent of the glacier reveals the end goal; the Ross Ice Shelf.

An expedition of this nature has never been undertaken by a combined Australian and New Zealand team. 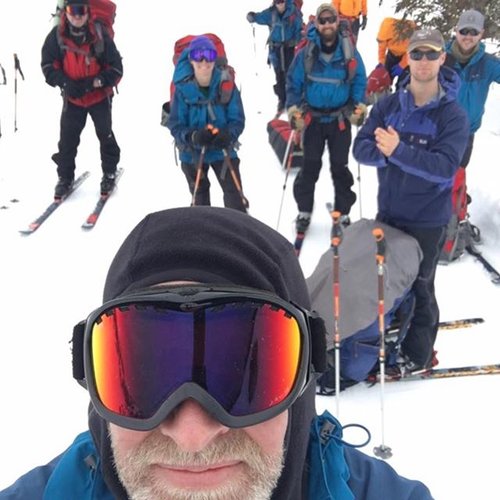 “We’re really excited about this challenge,” says Captain Paul Stevens, from the New Zealand Army. “We’re hoping it will demonstrate how the current generation of ADF and NZDF servicemen and women respect and recognise the sacrifices of all servicemen and women through honouring and embodying the resilient Anzac Spirit.”

“Our team has come together from across Army, Navy and Air Force to raise awareness and funds for Wounded Heroes Australia and the Gallipoli Medical Research Foundation to conduct a research project to identify the benefits of outdoor and adventurous activities for veteran wellbeing, rehabilitation and reintegration. This knowledge will improve the lives of our mates affected by their Service,” he says.

“This is an incredibly tough challenge and the expedition team will need to be operating at their best on all levels - physically, emotionally and psychologically,” says Winsborough CEO, Gus McIntosh.

“We’re really pleased to be supporting the team by providing them with the tools to understand their leadership and collective team strengths and weaknesses.  Given that this group of people are coming together from far and wide they won’t have the advantage of years working together on their side.”

“Self-awareness, situational awareness and understanding of each other will be critical to this team, especially given the difficult environment and conditions they will be operating under.”

The expedition will get underway in November, the best time of year for a challenge like this.  The team have been training in a range of different terrains, climates and conditions in preparation for what looks to be one heck of an adventure.  From cold weather and survival training to climbing sheer rock faces and abseiling and on to polar training in Norway next month, the team is taking this expedition seriously and meeting all of its’ safety and preparation requirements to make this challenge a possibility.

“The Winsborough team will be following the Spirit Lives Antarctic Expedition’s progress with great interest and we’ll be cheering them on, if not there with them, then in spirit anyway.  I’m told there will be live feeds on social media so I’m expecting to see some great footage along the way,” says McIntosh.

To learn more about the Spirit Lives expedition and how you can support the team visit: 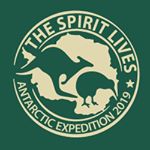