Moral leadership in the time of Covid 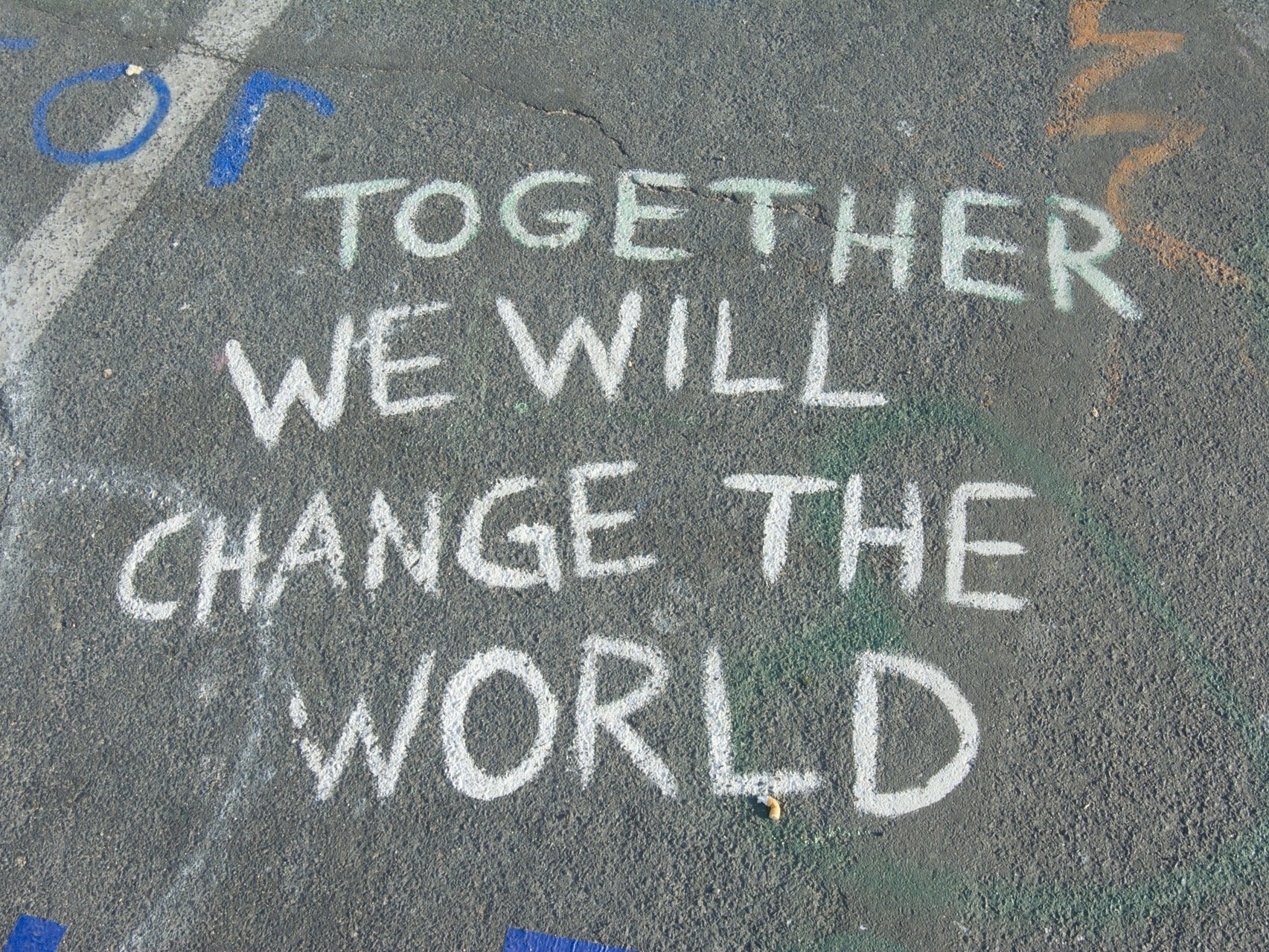 Mindsets matter enormously. If a someone’s worldview places them as a victim they personalise the events in their lives. Thus lockdown requirements are an affront and cast as a loss rather than a service to the wider community. People who hold this mentality and who are also socially uncaring – and if they have lower cognitive ability – have been shown in recent research to ignore advice to keep physical distance rules (mind you, having an inflated sense of one’s own needs (being narcissistic) and a grievance mentality is no longer a barrier to higher office).

And yet most of us are doing the right thing. What explains NZ’s strong, population-wide response to contain the virus? I think three key factors stand out.

It is hard not to compare the way that some leaders such as New Zealand’s Prime Minister Jacinda Ardern, Taiwan’s President Tsai Ing-wen, and Finnish Prime Minister Sanna Marin have been regarded against headlines about other leaders: Donald Trump, for example has been caught lying about the pandemic to the public more than 50 times and repeatedly undermined his science advisor. Boris Johnson’s inept messaging means that 2 out of 3 Britons do not know what the government is telling them to do to manage the pandemic, and Jair Bolsonaro has actively told Brazilians that the virus is a sniffle, even as the death rate in Brazil approaches 90,000 people.

We use a simple model to capture what followers want from their leaders:

New Zealand’s use of a four-tier system of lockdown made it obvious what people would need to do and what the triggers for moving into or out of each level was. Other countries (England: “Be alert”) issued conflicting advice and leaders themselves were confused.

Scott Morrison for example announced on March 13 that gatherings of more than 500 people were banned from Monday while still intending to attend the football himself in the weekend.

Psychologically, people look to others – and especially leaders – for action cues in ambiguous situations that are threatening. In New Zealand, leaders from across the political and health spectrums have been calm (limiting emotional contagion and modelling control) and clear in telling people what to do in order to get through.

One of the greatest feats of the New Zealand communications effort was its emphasis on how the whole country is in this crisis together.

Sound psychological research reveals the mechanism underlying this approach. Researchers trying to increase hand washing amongst hospital workers tried to turn it into a personal need by emphasising individual consequences: “Hand hygiene prevents you from getting diseases”.

But it didn’t work.

No matter how cheesy the “team of 5 million” sounded, it resonated with enough people to make the “Be kind to each other” messages from the Prime Minister convert to mass action. “Don’t do this for you – do it for your grandparents, your children and your friends”.

Leadership is a human universal. Every society on earth installs leadership in some form or another. But good leadership – especially moral leadership – is very rare and something to be treasured. And celebrated.

You can find a selection of  Leadership Resources that the Winsborough team have put together to help you through the Covid-19 pandemic and beyond here.