Humility at the top is a rare and beautiful thing 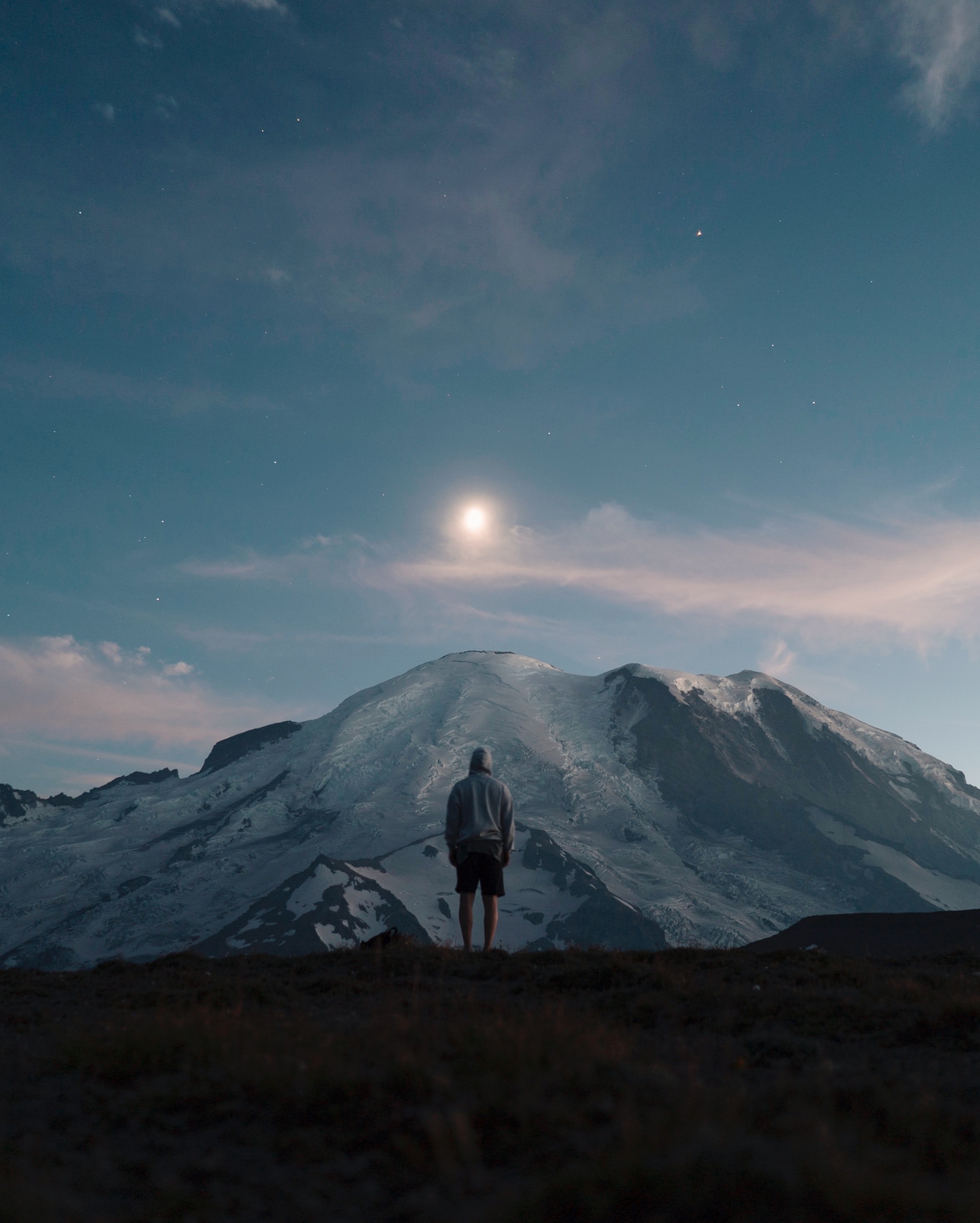 Although it sounds obvious, occupying the top role is not the same as being effective in it. Yet the psychology of followers tends to mean that we misinterpret confidence as competence, while the psychology of the people who occupy CEO roles means they are way more confident and less self-aware than most.

Research has shown that CEOs directly affect about 30% of a firm’s financial performance and a large component of its overall morale, for good or ill, so competence at the top is consequential. It’s tempting to look at grand, dramatic examples of mixing competence and confidence up – Donald Trump comes easily to mind – but in both small organisations and large the effect is real.

I saw this play out on a smaller scale in the numbers of a high performing consulting firm (not my own) over the last year or so. Revenues dipped a little as the pandemic lockdown occurred last year but profit remained strong, and in its niche the firm continued to outperform. But from August 2020 through to February 2021 both revenue and profit disappeared faster than goodwill at a Windsor family reunion. While the rest of the economy started to recover this firm looked as if it would sink slowly beneath the waves.

Mid-year the incumbent CEO moved to a new role in a sister organisation. An interim CEO – someone already in the business – was chosen by the Board with the injunction to continue the growth path. Confident and self-assured, he had been in management roles in both a large government department and a big corporate. In his first week he announced his own (acting) appointment in a series of posts on LinkedIn. Within two weeks he increased the number of people reporting to him, increased the frequency of internal meetings and refocussed consultant activity towards internal ‘improvement’ projects. Within two months he was in dispute with two important clients and accepted the first of four key consultant resignations. By November the consulting firm had achieved an increase in management layers and support staff, but was generating less revenue and staring down the barrel of an empty order book.

The psychology of leading and following

Research that Winsborough conducted here in NZ revealed that Chief Executives really are psychologically different to the rest of the working population (a finding confirmed in subsequent work in other countries). The average person simply isn’t as ambitious, competitive, and confident as CEOs. And whereas under pressure most people demonstrate self- doubt or anxiety, chief executives do not: they react to problems with composure and are more relaxed about risk in particular.

It’s not a surprise that CEOs value being in charge, enjoy accruing status, and like being on top. It’s even less a surprise that they are self-confident. On the other hand science shows there is only a negligible overlap between a person’s confidence in their abilities and their real-world competence. People who are temperamentally self-assured and relaxed are more likely to over-estimate how good they actually are.

Confidence and self-assurance are heartening to be around – when times call for action who wants a ditherer in charge? We have a species-wide cognitive bias towards self-possessed, active - and male - leaders. But evidence from management studies shows three reasons we should rethink that bias.

Firstly, firms run by those at the extreme end of confidence (i.e. narcissistic CEOs) deliver more volatile economic returns and engage in riskier strategies. Sometimes that pays off (think Steve Jobs), but for most firms, overly confident executives simply create noise, lurches in direction and stress for those around them. Self-oriented CEOs claim bigger pay packets yet studies have shown that the size of a CEOs remuneration is only weakly related to shareholder return.

More importantly, in organisations lead by humble CEOs its top management team is more likely to share information, collaborate, and possess a shared vision. They adopt a flexible strategic orientation, which is associated with stronger firm performance.

Humility is often perceived as weakness, or even a feminine trait. When it comes to selecting leaders most interview panels discriminate against candidates who display humility in favour of the bold and brave. The most common form of interview question, “Tell me about a time when . . .” contains the implicit request to describe doing something positive and active. “I sat, thought about things, and got my colleagues involved” is hardly likely to win.

But firms with women in charge carry lower overall debt, produce more reliable earnings and achieve a higher survival rate than firms run by men. In the two years following a new CEO appointment female chief executives outperformed those with male CEOs men by an average of 20%.

Humility in leaders is defined by four characteristics:

What’s notable is that the study on humble CEOs was conducted in China, where valued leadership traits have a Confucian philosophical basis. Those traits include self-awareness, openness to feedback, and a focus on the greater good and others’ welfare, as opposed to dwelling on oneself.

Meanwhile, back at the consulting firm things have changed. The previous CEO is back and quickly set about simplifying the business and restoring relations with staff and customers. Some of the staff have been rehired, a huge amount of energy and focus has been devoted to their mission – and lo and behold, the numbers are already looking better.

That’s humility personified. And it’s time we looked for more of it in our leaders.

As C.S. Lewis said: “Humility is not thinking less of yourself, it’s thinking of yourself less”.