How to manage culture, really 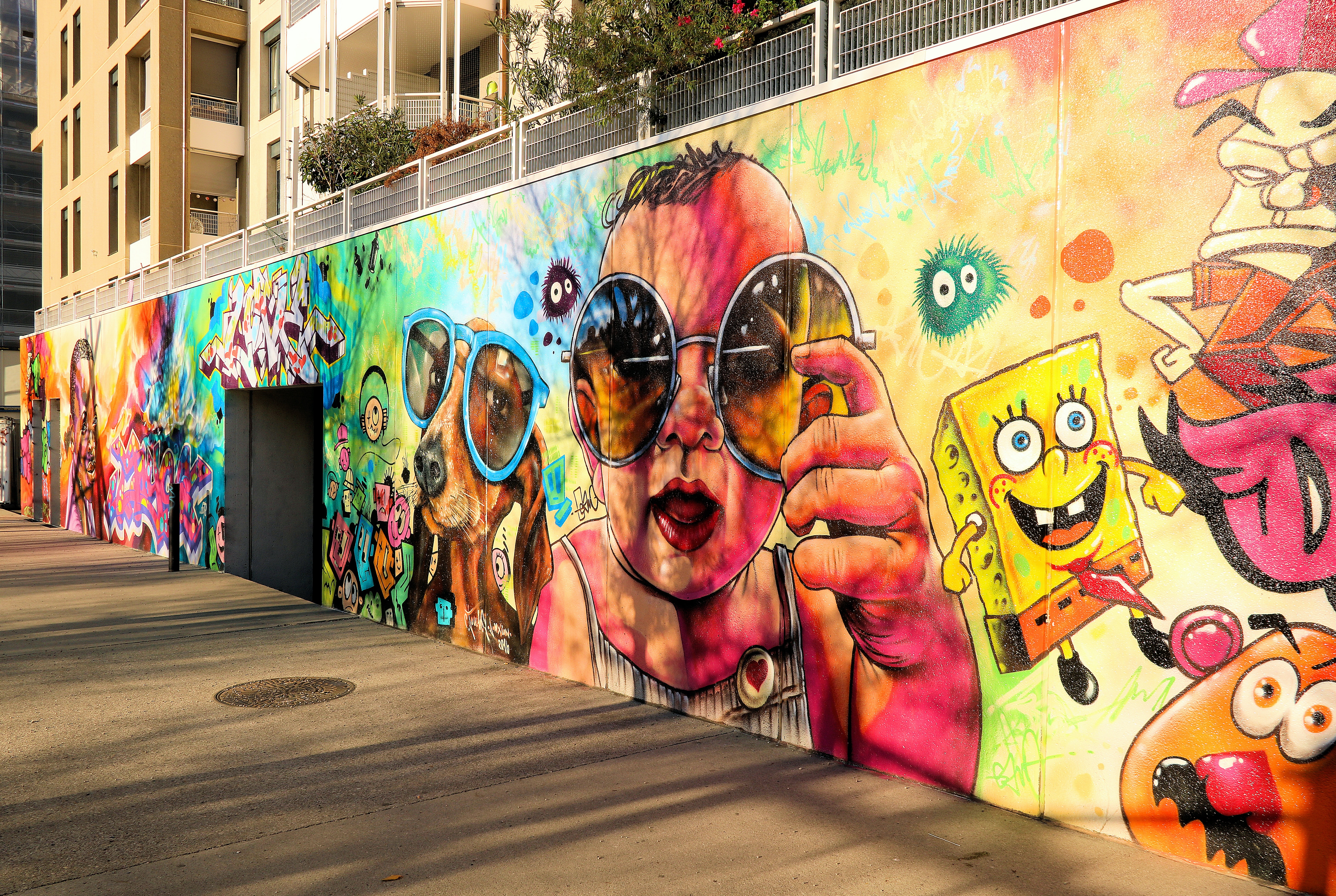 The Economist magazine recently had an excellent tongue-in-cheek guide to the double-speak that infests organisational life. A couple of examples:

“It’s on the product roadmap”

“Bring your whole self to work”

Apparent meaning: Be authentic and don’t be afraid to show vulnerability.

Actual meaning: But not those bits of your whole self, obviously.

The Economist missed a big one however:

Apparent meaning: Strategy and culture must be aligned to succeed.

Absolutely every single executive I have met passionately believes that culture is critical to succeeding. And an every single executive believes it could be ‘better’. For strugglers, culture is evoked as a reason for things not going to plan – our culture isn’t agile enough, customer focussed or aggressive. On the other hand, people who lead successful organisations often refer to the culture as a competitive advantage. Think Jeff Bezos and the fabled Amazon Day One culture for proof cultures aren’t always ‘nice’.

But if you ask executives exactly how they will change their cultures they look a little queasy, and blurt out concepts like “values”, or “role-modelling”. Culture is a group phenomenon; it cannot exist within a single person. This makes it an elusive management lever because culture is anchored in interactions between people, unspoken beliefs, accepted ways of acting, and social patterns. Because it’s hard to pin down, attempts to change an organisation’s culture fall over because

a) leaders think it can be done quickly, and

b) change programmes typically go no further than the level of words: speeches from the boss and posters about our new values.

But as the Economist showed above what words say isn’t always what they mean culturally.

Don’t get me wrong, words and language are important: in my own field, there have been strong attempts to change the way psychologists think about the people they deal with by shifting from the old-fashioned “patient” (implying, sick, diseased and passive) to “client” (a real person who we try to serve). While words do matter – I vividly recall telling an American host that I didn’t need a bathroom, thank you, I needed a toilet – if you really want to change culture you have to get into the deeper architecture of shared assumptions, rules, processes and mindsets.

“Culture is what we do around here”

As an example, consider the traditional civil construction industry. Here is a world whose culture imposes costs on itself worth about the same as Elon Musk’s net worth every year. Disputes are extremely common, yet the accepted practice is that firms price jobs at a loss to win the work, and try to make a profit by charging for every single tiny variation to the contract. As a consequence the industry is driven by cost rather than quality or value. Relationships start suspiciously because they are predicated on mistrust and making someone else carry the project risks. In practice, the big fish – design engineers,  construction engineers, and the owner (a council, government department, or a private developer) furiously write each other formal letters claiming variations, counter-claiming costs and disputing who did what. Shoals of sub-contractors get swirled around in their wake. Sharks – or should I say lawyers – wait hungrily for these arguments to escalate and feed their fee-swallowing interventions.

The way things get done in this environment – the culture – incentivises cheapness, poor safety, cost-cutting and sameness. The point is that the culture is hard-wired in the rules and contracts that govern the industry. How can you alter that?

The way we see things at Winsborough, how things get done around here are a consequence of fundamental beliefs (the drivers) that are embodied in organisational rules, systems, and processes (or enablers). This is the deep architecture of organisational culture. If you really want to manage culture, you must understand your deep cultural drivers and enablers.

And they can be changed.

A new approach to delivering large roading infrastructure projects was introduced by Colin Crampton, currently the CEO of Wellington Water, when he worked at Waka Kotahi. This approach, called Alliancing, turned the old culture on its head. Here are the key elements of that approach.

Firstly, the process of choosing a construction partner is done on the basis of a good relationship – not the lowest cost. Bidders form consortia of key players – design engineering firms and constructors – who then are paid by the project owner to work with them on a design spec and cost. With two or three consortia bidding for the work the owner gets a very good indication of likely out-turn cost and engineering approach. Even better, they get first-hand knowledge of how trusting and constructive relationships with bidders are.

Amazingly, one of the requirements is an open-book approach to pricing – everyone involved opens their books to each other and can see each other’s costs and margins.

Secondly, the chosen partner enters into a contract with Waka Kotahi that is no- blame and no disputes. Everyone metaphorically climbs into the same boat and signs away their right to litigate if the ship gets into trouble. A driving principle becomes ‘make decisions that are best for project’ (rather than best for the contractor).

To make sure incentives are financially aligned the contractors will have their costs covered, but their profit is at risk (a pain share/gain share formula). If the project goes badly, they can lose all of their margin. If it goes well however – say they come in ahead of budget and time – the owner shares some of that win with them.

Since there is no recourse to blame or complain, the culture of an Alliance is very different from a normal contract. On Freeflow, NZ’s first roading alliance which built the Grafton Gully motorway in Auckland, design and construction engineers were co- located. Creative workshops to identify better ways of delivering took the place of writing letters. Money that would have gone on lawyers went instead to creating more resilient designs. Hostility was replaced with an extraordinary will to win together. The result of this rule-changing change to traditional construction culture was spectacular – Grafton Gully came in well ahead of timeline and millions of dollars under-budget. People loved working together. The project even won an HR award for building a great culture.

Which reminds me of another phrase the Economist might like, from famed organisational culture theorist Edgar Schein:

“Manage your culture, or it will manage you”

Apparent meaning: Your job as a leader is to create and manage culture.