How to Grow a CEO

Growing a CEO is all about nurturing the development of your employees to get the best out of them. Take General Electric (GE), for example. This American company is famous for building a range of products and services - but they're also skilled at building leaders. 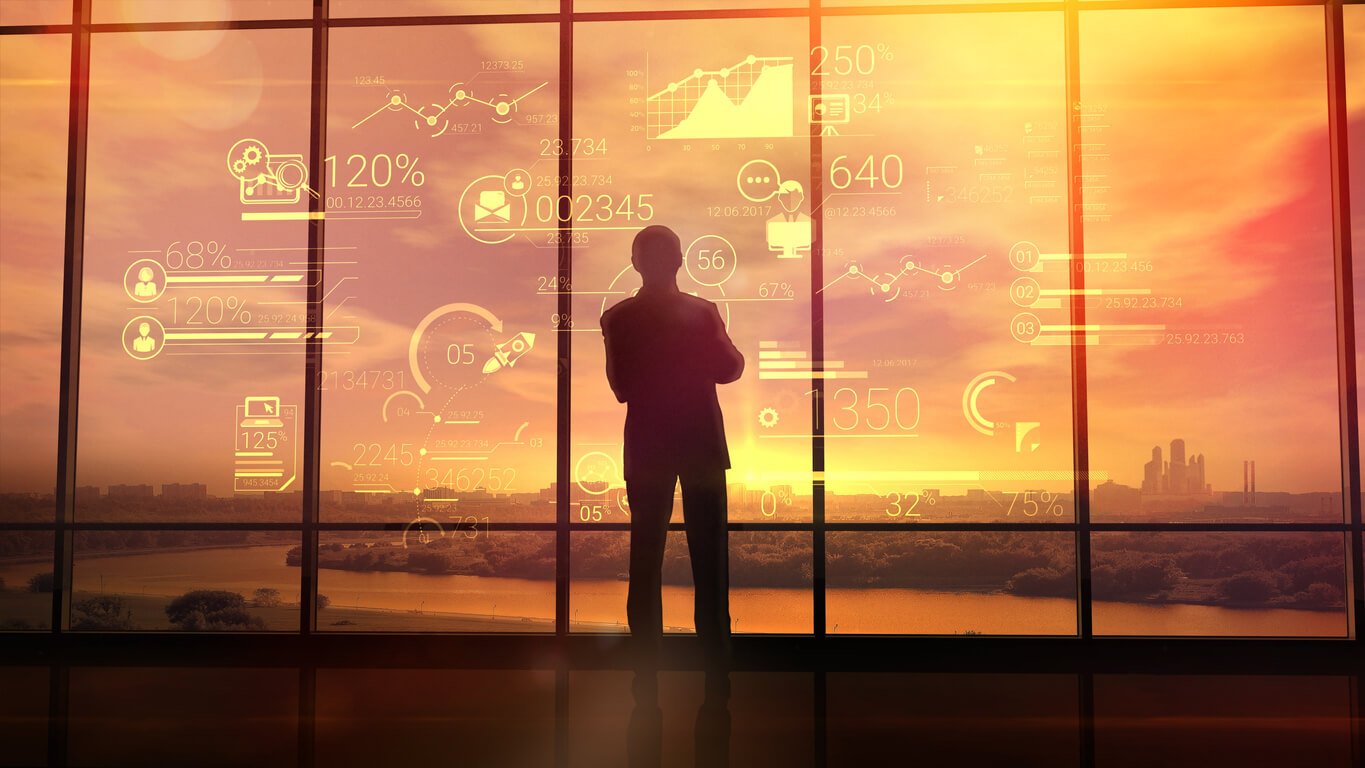 Among the companies listed on the S&P 1500 today, 31 are led by GE alumni. That makes them the biggest contributor to the group’s CEOs. This isn't due to good luck. Having such an impressive representation is a direct result of the commitment that GE makes to identify and develop tomorrow’s leaders. This commitment to development is shared by other high-performing organisations worldwide - an elite group which are called CEO Academies.

So what exactly are they doing?

In this blog, we'll delve into research conducted by PJ Neal and Todd Safferstone at Russel Reynolds, that uncovers how organisations build a CEO Academy and their substantial reach and impact in the marketplace.

Where do CEO’s come from?

Well, the fact is, most large companies do an excellent job of finding their CEO’s from their internal talent. In the research conducted by Russel Reynolds, 81 per cent of current CEOs were promoted into the role from within the organisation. Internal candidates are the preferred choice of boards for one simple fact: they have the most in-depth knowledge of the organisation and therefore have a better understanding of how the business can grow and develop.

Internally appointed CEO’s can be placed into one of four categories based on their prior experience:

In the research, the majority of the current CEO’s fall into the Company Veteran category with an average tenure of 15 years before assuming the top spot.

But how do you get people to the Company Veteran stage? These is where businesses tend to struggle.

Many organisations lose their promising talent prematurely because they fail to offer the right development opportunities. With many fast-moving industries, individuals with a high potential look for faster career growth and leave their employer for brighter and greener pastures - and it's not just for a better pay packet.

In many cases, individuals make moves for a bigger challenge and to build their work experience. So what can a company do to stop this from happening?  Neal and Safferstone's research found that  seven major lessons emerged  that help CEO Academies grow their CEO’s.

Part 1: The Value of People

Part 2: Outside and Inside
Part 3: Focus on the Future

CEO Academy companies have developed a way to best grow and develop their internal talent into potential CEO successors. The model they use is one that benefits the company as a whole, and sets these companies and their people up for success for generations to come.