Development at the top: Does anyone care? 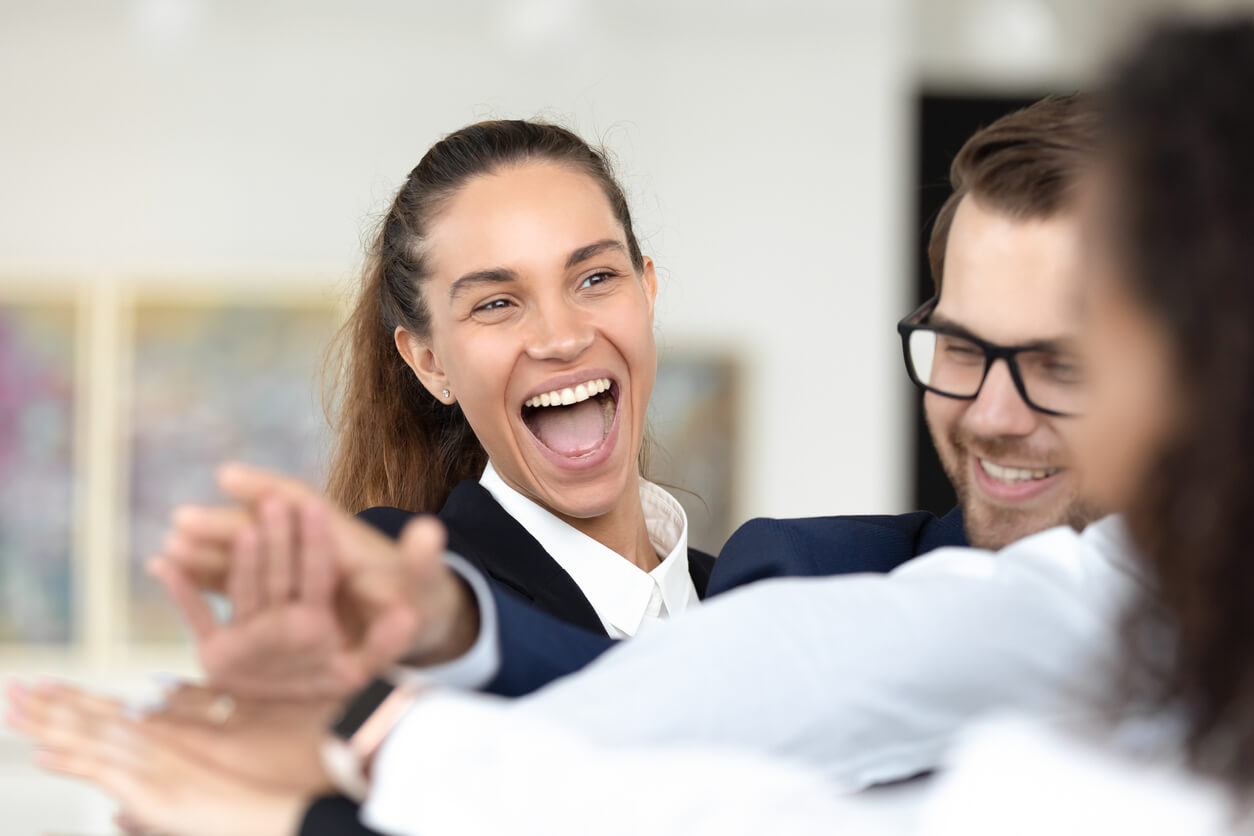 When you think about who you look up to at work or who your role models are, they are most likely the business leaders in your organisation or field.

That's because they're experienced and seem to have figured out how to develop themselves to get to where they are.

However, a survey of Developmental Conversations at the Top reveals a distinct contrast between teams at the top that invest in their individual and collective development versus those whose attention to their development is quite uncoordinated with no clear direction.

This survey was conducted by four of the UK’s leading top team development organisations (Ashridge, Career Innovation, Clutterbuck Associates and The Talent Foundation), and they discovered that poorly motivated leaders who fail to demonstrate good practice at the top raise several questions. These include:

The survey found that one in five executives received no development support from their organisations; fewer had development plans, and only half of the leaders participated in any form of personal development during the year.  This article addresses several of the key themes and issues that emerged from the survey.

1. Development on the agenda

The majority of respondents reported that development was reviewed less than once a year and was not a regular item for discussion, at both a personal or collective level. This is because many of the teams didn’t consider development and leadership to be connected. This highlights a real opportunity to increase business performance for organisations that can recognise the value of discussing development.

2. Who do leaders discuss development needs with?

The majority of respondents reported that they discussed development needs with their peers or made use of an external coach. However, most rarely explored their developmental needs with HR or their direct reports.

Many of the top teams tend not to use any form of external review to measure the effectiveness of their organisations. Having this external review is necessary for gaining effective executive coaching, which has reported a wealth of benefits.

5. Key challenges for development at the top

There are several challenges for development at the top and one, not surprisingly, is time. Others include inadequate processes and a lack of commitment. Another is having your top leaders admitting to the fact that they do need development. Particularly in a culture of performance and accountability. It is necessary to have these honest conversations to know what excellent performance looks like, and it is up to the board to recognise these challenges and discuss this.

Leaders tend to struggle to find time to develop themselves. This is because development isn’t seen as a priority in the business, which inevitably leads to them not focusing on their development.

Leaders use a wide variety of resources to gain personal development. Some of these include short courses, executive mentoring, and coaching. There are levels of formality and informality in the examples provided.

All development conversations should inform discussions and decisions about succession planning at executive levels. This would embed a stronger development culture, and boards would feel more at ease, knowing that there was talent at the next level below.