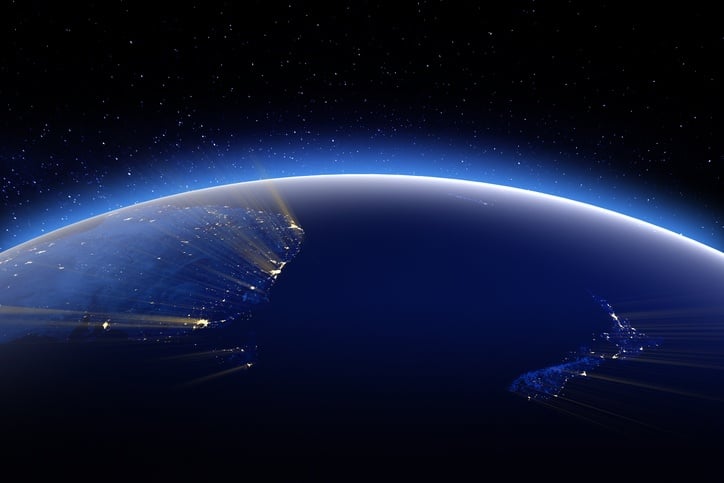 A professor, NASA-sponsored researcher, and consultant, Suzanne is a renowned expert on managing teams and optimising team performance. Especially for managers who have struggled to select the right people and extract the best out of individuals and teams, Suzanne has expert and helpful perspectives on why teams often fail — and how to get it all right from the beginning.

How management can support team performance and compose better teams

As a general rule, Suzanne explains that, though companies often construct teams for specific purposes, they often fail in supporting or training their teams. With the tendency to focus too much on individuals, teams ultimately suffer.

As Suzanne puts it, ‘when staffing and managing teams there is usually a focus on individual characteristics and skills; compatibility is often overlooked’. Interpersonal factors matter, because even talented team members may behave in derailing ways, such as competing for power and not sharing information.

The solution? Think carefully about compatibility when building teams. And if you must work with an already-composed team, use the composition, or the ‘team’s DNA’, to manage roles and steer everyone towards big-picture goals.

Suzanne suggests that managers, when building teams, should look deeper than demographics and concentrate on qualities like values and work style. The right combination of those deeper factors is a much better predictor of team success.

Also, managers should be keenly aware of possible subgrouping due to shared team member characteristics, as it can lead to ‘silo-ing’ of information and hamper team progress.

How technology and ‘team science’ are changing the way teams operate

New technologies for collaboration are mostly a good thing, according to Suzanne. Platforms such as Slack can enable better project management. AI and machine learning may become vital in distilling information more efficiently.

But the human aspect is always at play. Norms or ‘unspoken rules’ naturally arise within teams. To succeed, team members must understand those norms and know what to expect from each other in terms of technology usage.

To Dave’s question on how common modern teams are, Suzanne confirms that teams are increasing in number, along with an appreciation of ‘team science’ as a real discipline that helps managers engineer great teams.

Suzanne’s work for NASA, for example, shows how proper team composition and intervention (when necessary) can predict success for teams of all types.

Dave and Suzanne discuss a common trend: hiring already-composed teams of people for broad purposes such as R&D. While such teams are usually selected because of prior success and can be highly cohesive, Suzanne notes that success in new settings isn’t automatically guaranteed.

For one, a team can sometimes turn inward, hurting collaboration with outside stakeholders. Suzanne poses the question, ‘Does the team have a “boundary spanner”, a person that will help integrate the team and their discoveries to the broader organisation?’

Also, the team’s idea generation process can sometimes run stale, and new hires may be needed to re-spark innovation.

How virtual teams can gain an advantage

Dave asks, ‘What are the special requirements of highly diverse virtual teams?’ He notes that many teams nowadays are spread across locales and time zones, often with built-in cultural diversity.

Suzanne highlights a few key team traits: ‘trust, regular communication between different subgroups...and a clear understanding of who is doing what’.

In-person meetings can help build trust and understanding. With enough trust, effort to communicate, and an appreciation of differences, diverse virtual teams can perform as well as any other.

Dave asks about internal compatibility in special cases, such as teams preparing for deep space missions that must stay with each other in isolation for long periods.

Suzanne notes that, for one, ‘interpersonal compatibility is important’. Early impressions carry heavy weight and change very little, and should be considered for close-knit groups.

Second, specific team member relationships are vital to the team’s fate. Strained relationships can breed silos and poor decisions, but these can be minimised by ensuring compatibility between key players and focusing on the ‘bigger picture’.

As Suzanne puts it, ‘Few teams will perfectly co-ordinate all the time, but teams that are “mission-focused” are able to keep disagreements from derailing the team’.

Are you interested in building remarkable teams that will move your organisation forward? Talk to our team.