Who will keep us safe? 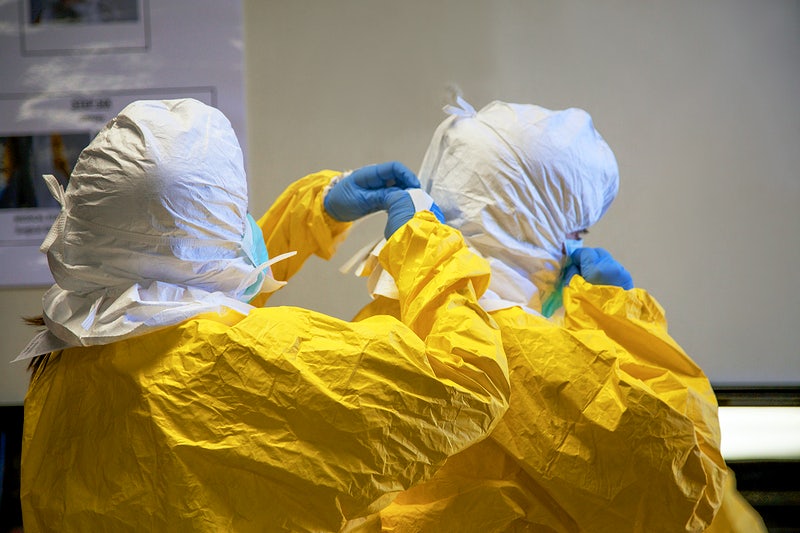 We’ve clearly transitioned from the honeymoon phase of Covid Level 1 (we’ve nailed this thing, let’s head to Eden Park with 30,000+ others…), to the slightly more angst-ridden adjustment phase and associated questioning (How safe are we really? How well prepared are we to manage this risk?).

Rather than looking for a light at the end of the tunnel, offered by a possible vaccine and long-term stability at Level 1, we’re now beginning to focus on the question - how do we not yo-yo back up and down the lockdown levels?

At this phase of any transition, it pays to proactively review our context, seek data and uncover the lessons learned from experienced others. When the choices we make during a transition involve deadly consequences, keeping this type of rational thinking to the fore is critical. We must avoid reacting from a place of anxiety, fear and gut-feel. Let’s continue to be enamoured with science and scientists; let’s be data-led and rational, rather than intuitive and reactive.

In looking to Melbourne for lessons learned, their fatal flaw (unsurprisingly), turned out to be human nature. To quote Bob Hogan: “People are the most dangerous, consequential force on earth. Shouldn’t we know something about them?”. What went wrong could happen here, as readily as it did in Australia - if we have put the wrong people in the wrong roles.

“On their break, guards were going… to 7 Eleven, McDonald’s, KFC, everywhere, and they were exposing everyone to that.”

“I know some guards were doing Uber and Taxi…”

“Hotel guards slept with guests staying at the hotels during quarantine…”

There is much tut-tutting, eye-rolling, muttering “those **** Aussies”, and the particularly considered review of one involved in the fiasco (NZ Herald, 3 Jul) “You pay peanuts, you get monkeys”. However, there is little evidence of considered or rational review. A few loose ‘hypotheses’ have been offered so far:

“There was no training given to these security guards…”

“They were given five minutes briefing and told their job was simply to stop people leaving the lobby...”

These do not point to a deep, analytical review of what went wrong. I desperately hope they are not illustrative of the lessons NZ is taking from the Melbourne disaster. History, however, tells us organisations tend to focus on ‘external factors’ - training, equipment, signage, briefings - and rush to implement more of these when incidents occur.

A more rigorous review also considers the people we put in consequential roles. Most importantly, evaluating and identifying the type of people who we should not put in these roles. Some people just break rules; some take risks, and some are untrainable. These people excel in creative industries, through self-discovery or roles that require experimentation. Do not put them in ‘frontline’ roles, where the lives of whanau, friends or family, are directly in their hands.

Unfortunately, in the world of work, the selection of people is still an area in which being data-driven is more of a hope or an illusion, than an actual reality. People who are able to charm and manipulate others in short-term interactions, such as an interview, are far more likely to get the job or advance their careers, than those who actually deliver the goods and add real value to an organisation. Critical safety-related behaviours are neither charming, nor manipulative; they fall in directly in the domain of steady and predictable. They include being trainable (vs. untrainable); rule following (vs. rule breaking); being risk averse (vs. risk taking). When you apply the right science - all of these behaviours are predictable.

While the involvement of NZDF personnel may be currently easing our fears, and bringing a sense of order and safety, this is not the long-term role for NZDF. A longer-term solution will no doubt involve at least a degree of privatisation and / or contracting. Let’s hope our science heroes are in charge of that process; and let’s hope that scientific influence extends to selecting who will keep us safe.

Rachael is a Registered Psychologist and Director at Winsborough (she openly admits a positive bias toward NZDF, having been an Army Psychologist for over 10 years.)