CEOs are not like us: and there are three tribes of them 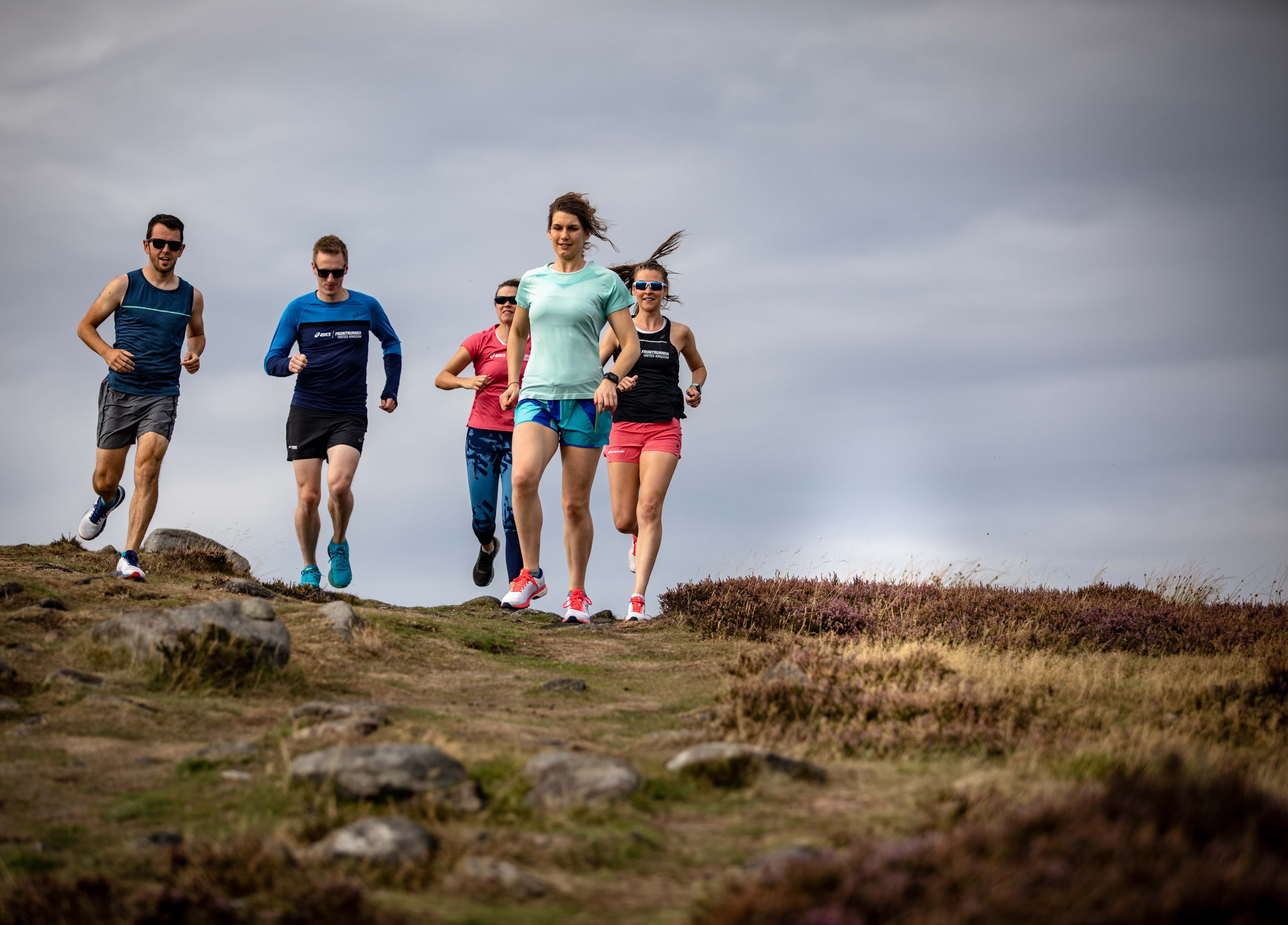 Learn more about how different CEOs are to the rest of the working population in part two of the series: CEOs are not like us.

While CEOs are no doubt a different breed compared to the rest of the working population, they don’t necessarily all come out of the same cookie-cutter.

“Six years ago our founder, Dave Winsborough, and Vathany Sambath, published a research paper, “Not like us: an investigation into the personalities of CEOs” in the American Psychological Association’s Journal Consulting Psychology.  Since then, in our ongoing work in assessing and developing leaders in New Zealand and internationally further afield, we have found that this premise still holds true,” says Helen Horn, Leadership Development Director at Winsborough.

Some of the most significant findings in “Not like us” were the observations that as a group CEOs are more stable and composed, much more competitive and ambitious, more outgoing and more oriented to formal learning when compared to the rest of the working population.

“Having said that though, CEOs fall into quite distinct clusters of their own. The research found significant differences within the group of CEOs studied and classified them into three subtribes: the Alphas, the Pragmatics and the Mavericks.”

The Alphas are distinguished by much greater energy and drive.

Interestingly there were mostly private sector Chief Executives in this group. They had significantly higher levels of energy, resilience, and diplomacy than the other two groups.   Alphas are more oriented toward results, people, and convention but not ideas or innovation. On the “dark side” profile, Alphas displayed characteristic moving against derailers, which are all about dominating, manipulating and intimidating others.

The Pragmatics represented the largest proportion of the sample and are more realistic, focused, and down-to-earth than the other clusters. Pragmatics are disproportionately composed of public sector CEOs.

As a group, Pragmatics are less driven, more self-critical and stress-prone, but more diplomatic than the Alphas. They are significantly quieter and learn on the job more than all other CEOs. When under pressure, the Pragmatics are more likely to retreat from stress, or become aloof and distant. They may seem to be pushing people away, being overly cautious or emotionally volatile.  They can also be overly eager to please the relevant Ministers or Boards, struggle to prioritise and try to do everything equally well, resulting in perfectionism.

The smallest group, Mavericks were significantly more emotionally expressive, more direct in their communication, and more fluid and flexible than the Alphas.

In terms of “dark side” derailers, Mavericks were similar to Alphas in their tendency to move against others when under pressure.  Their highest scores concerned being overly dramatic, impulsive or manipulative to achieve their aims.  They are creative, but to the point of being eccentric and imaginative.

The values profile was where Mavericks differed most from the Alphas. Mavericks are less motivated by achieving results, gaining visibility or the bottom line.  A real defining difference for the Mavericks was their disregard for following convention.

Participants in the “Not like us” research included 151 New Zealand CEO incumbents and candidates for whom Winsborough had gathered psychometric test results. The majority of these were from assessments conducted for selection or development purposes.

The bright side (day-to-day style) describes people’s behaviour when they are at their best. The dark side (potential derailers) describes dysfunctional dispositions or behaviour when people are under pressure or otherwise not actively managing themselves. The inside (values and drivers) reflects people’s core values and interests, which provide insight into the “why” of behaviour.

So, what are the practical implications for selecting, developing and working with Alpha, Pragmatic and Maverick CEOs?

CEO selection and board relations

There is a difference between leadership emergence (looking the part) and leadership performance (doing the part). Confidence and talking a good game doesn’t always link with delivering great results. Selectors need to dig deeper in their assessments and look beyond their initial impressions. Those involved in selecting CEOs should remember decision making biases, such as the halo effect that comes with extraversion.

The second implication relates to fit rather than ability. The dynamic and engaging Alphas seem most suited to private industry and the reliable and steady Pragmatics were likely most at home in government organisations. Maverick challengers would likely be best suited to organisations needing someone to catalyse big change.

Boards would do well to understand that although most CEOs share certain characteristics (e.g., being socially skilled, ambitious, and driven), the subtribe findings suggest that differences in personality and values also need to be considered. Alphas and Mavericks may try to dominate boards and resist oversight, while Pragmatics may be too compliant and willing to defer to board recommendations and suggestions.

This research also points to very specific development needs for CEOs. CEOs generally do not receive adequate feedback or constructive criticism to enhance awareness of their shortcomings. Two broad development needs should be kept in mind not only by CEOs but also for those who work with them, manage them, or advise them.

The dark side of charisma

The CEOs reviewed were not only dominant and self-assured but also, by and large, charismatic. Such people can be charming, persuasive, and highly self-confident but these same characteristics can lead to a feeling that the rules do not apply to them. They are likely to need to remember that followers expect them to behave at all times with integrity, and to follow the same rules that apply to everyone else. One of the odd side effects of being a CEO is that people seek to please them, which means shielding them from unpleasant truths or feeding them only positive information. Remaining open to feedback will help, but good CEOs should make sure they remain sceptical of their own hype.

The combination of stable mood, competitive drive, and absence of anxiety is essential to managing the physical and emotional demands of the CEO role, to growing organisations, and to embracing change. Yet that lack of doubt, combined with a tendency to get bored and to display self-confidence, may put these CEOs at risk of being too optimistic and insufficiently risk aware.

CEOs should build in checks and balances such as in having others available who are more cautious to monitor threats, and to assure there are adequate resources available to execute ambitious strategic agendas.

It is also worth considering what life would be like for those working with the CEOs in this study. Being dominant, Alphas may struggle to build teams or tolerate competitors. On the one hand, they may channel energy unnecessarily toward competing with co-workers rather than to directing competitive urges toward rival organisations. On the other hand, they may see all market-related activity as competition, when some strategies may require more nuanced relationship development and co-operation to build strategic alliances.

Finally, being more suited to change, mismatching Maverick leaders with steady organisational environments or to an executive team unprepared for change and novelty may produce confusion and poor utilisation of resources. These leaders can be idiosyncratic and less disciplined. Given their less socialised restraints, Mavericks may benefit from coaching and guidance at reading signals, gauging other peoples’ readiness for change, and learning to adjust their natural sense of urgency to move their organisations forward while not outpacing it.

To read the research paper: Not like us: an investigation into the personalities of New Zealand CEOs click here.