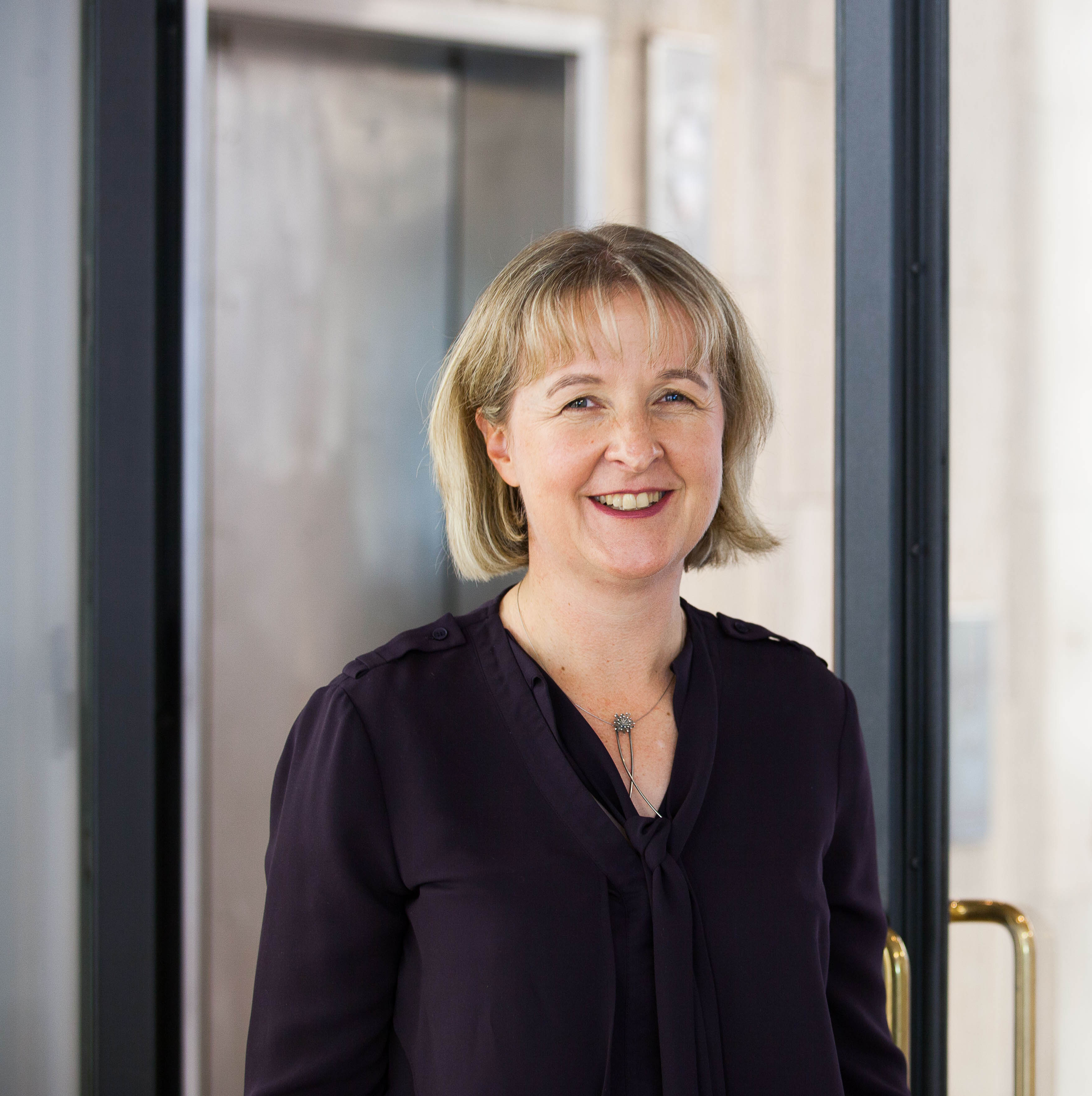 Learn more about how different CEOs are to the rest of the working population in part one of the series: CEOs are not like us.

CEOs are not like the rest of the working population.  Nor should they be.

“CEOs have a different role to play in an organisation and that requires a different skillset, experience, and most tellingly, a different personality,” says Helen Horn, Leadership Development Director at Winsborough.

“Six years ago our founder, Dave Winsborough, and Vathany Sambath, published a research paper, “Not like us: an investigation into the personalities of CEOs” in the American Psychological Association’s Journal Consulting Psychology.  Since then, in our ongoing work assessing and developing leaders in New Zealand and internationally, we have found that this premise still holds true.”

Some of the most significant findings in “Not like us” were that CEOs were much more competitive and ambitious, more stable and composed, outgoing and preferred formal learning, when compared to the rest of the working population.

The bright side (day-to-day style) describes people’s behaviour when they are at their best. The dark side (potential derailers) describes dysfunctional dispositions or behaviour when people are under pressure or otherwise not actively managing themselves. The inside (values and drivers) reflects people’s core values and interests, which provide insight into the “why” of behaviour.

CEOs are a lot more similar to each other than to the average person in our normative database.  So CEOs as a group are more driven, competitive, tactful, and interested in formal learning.  On the “dark side” of personality CEO’s are more dramatic and colourful, but generally better adjusted than most people.

“Bright side” in depth

In general, CEOs are better adjusted than most people.

When it comes to values, CEOs were slightly more motivated by competition and achievement, and are more likely to prefer convention and appropriate social behaviour.  They are more 'work hard' than 'have fun'. Together, this pattern suggested a generally more traditional value orientation.

So what does this mean for Boards and recruiters on the hunt for their next CEO? There is a narrower range of personality characteristics that is considered optimal for operating successfully in the CEO role.

“Given that CEOs have a significant bearing on the success of their organisations it is important for boards, executives and recruiters to consider not only their specific skillsets and experience but also their personality in the context of the organisation and sector they’re being considered for,” says Horn.

“Since the “Not like us” research was published our ongoing experience in selecting and developing leaders at all levels, but more particularly with CEOs, has continued to affirm that CEOs are different from the rest of us – they think, behave and operate in a unique way,” says Horn. “Boards should look deeper than just how candidates look at interview”.

Boards should understand that CEOs share dark side characteristics that, at first blush, also look attractive.  A CEO personality emphasises calmness, self-assurance and making positive impressions, but that may or may not correlate with performance in practice.  Those involved in selecting CEOs should investigate beyond their initial impressions and be conscious that the flip-side of these positive characteristics can be a CEO who resists input or feedback.

CEOs are at risk of being too confident and insufficiently risk aware.  The benefit of this optimism is persistence in the face of obstacles, but it can lead to overly ambitious goals or sticking with failing projects despite evidence that it is time to let go.  CEOs need people around them who are more cautious and risk aware.  Having a black hatted sceptic on the Board or in their leadership team is important for remaining grounded.

CEOs are competitive and energetic.  It is important to ensure this drive is focused on the right things, like winning outside the organisation, and done in an appropriate way.  New Zealand workers don’t typically work at the same pace, so CEO’s need to be good at reading the signals, gauging people’s readiness for change and learning to adjust their natural sense of urgency to move their organisations forward while not outpacing the people needed to keep it operating.

To read the research paper: "Not like us: an investigation into the personalities of New Zealand CEOs", click here.